In a letter that is attracting significant attention, the European Securities and Markets Authority (ESMA) has made several recommendations to the European Commission (the Commission) ahead of the Commission’s impending review of the Alternative Investment Fund Managers Directive (AIFMD).

ESMA recommends several changes to the AIFMD regime which, if adopted following the outcome of the review, would have a considerable impact on private fund sponsors. In particular:

ESMA’s general direction of travel is towards greater regulation, more standardisation and less member state discretion. In many respects, these proposals – particularly those looking to restrict delegation – are not surprising, given the tone of previous ESMA communications in this area, especially since the 2016 vote for Brexit.

We can expect the Commission to give these proposals serious consideration as part of the AIFMD review; but we can also expect significant pushback from Ireland and Luxembourg, in particular, as well as from the global asset management community, who will want to protect the existing delegation frameworks and who see delegation as an industry standard practice. UK firms planning to use delegation structures post-Brexit will also be hoping that any amendments to the existing delegation regime are considered carefully so as to preserve legitimate business arrangements intended to provide investors with the combined advantages of the EU regulatory framework and the many talented investment management professionals who choose to base themselves in the UK.

This letter shares ESMA’s views [...] on the key topics of the AIFMD review where we see the need to consider amendments to the framework. 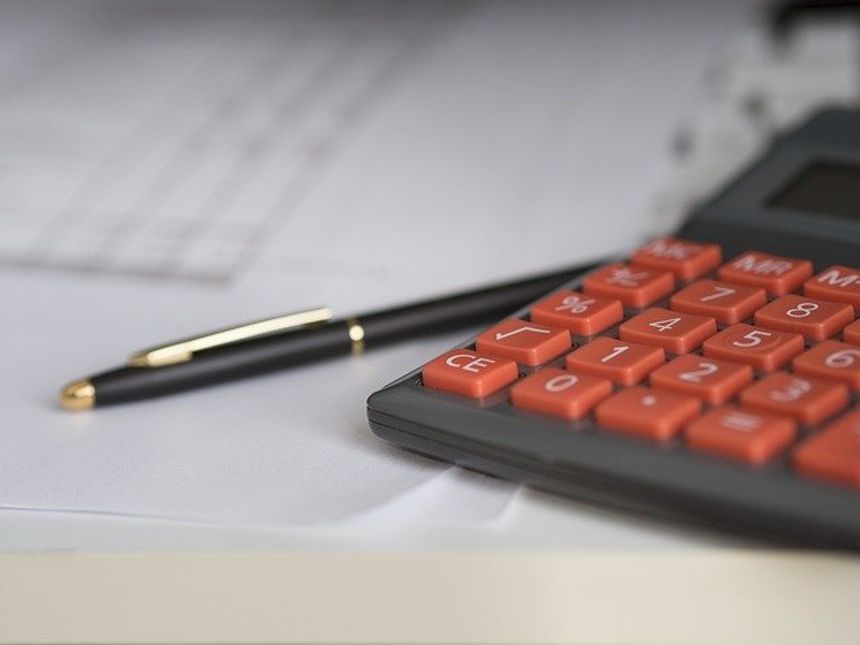