This morning the High Court handed down its judgment in the FCA's Business Interruption (BI) test case. In a press release published in conjunction with the judgment, the FCA has reported that "the Court found in favour of the arguments advanced for policyholders by the FCA on the majority of the key issues".

The judgment follows the expedited hearing which took place under the Financial Markets Test Case Scheme on 20 to 23 and 27 to 30 July 2020 before Lord Justice Flaux and Mr Justice Butcher. It has the potential to affect as many as 60 insurers with 700 types of policy, and 370,000 policyholders whose business has been affected by Covid-19.

The FCA's aim in pursuing the case has been to bring greater certainty in the BI market, by asking the court to settle issues commonly arising where policyholders have sought to claim under their BI policies for losses suffered as a result of interruption to their business following Covid-19, and been refused cover by their insurer. To do so, the FCA adopted the position of policyholders in bringing the claim against 8 insurers under a sample of policy wordings intended to reflect these issues.

As a result, the judges have faced the challenge of drawing points of principle, across a range of different overlapping contractual and causation issues, from a representative sample of commonly used BI policy wordings and a suite of agreed hypothetical facts. It is perhaps not surprising, then, that the judgment runs to 162 pages.

The FCA reports of the judgment that it has determined that:

The challenge for policyholders, insurers, intermediaries, and their advisers, will now be to determine how the judgment applies to their specific policies and factual scenarios. Insurers will likely also be considering its impact in the aggregate on their business and how, in light of their regulatory obligations, to respond to policyholders who may have a claim.

The judgment is unlikely to be the end of the road; even before the hearing, the parties anticipated the possibility of an appeal "leapfrogging" the Court of Appeal to be heard directly by the Supreme Court. It is to be expected that insurers will now be exploring the prospects for such an appeal.

We will be reviewing the judgment in detail with interest. Further detailed commentary to follow.

"We brought the test case in order to resolve the lack of clarity and certainty that existed for many policyholders making business interruption claims and the wider market. We are pleased that the Court has substantially found in favour of the arguments we presented on the majority of the key issues" 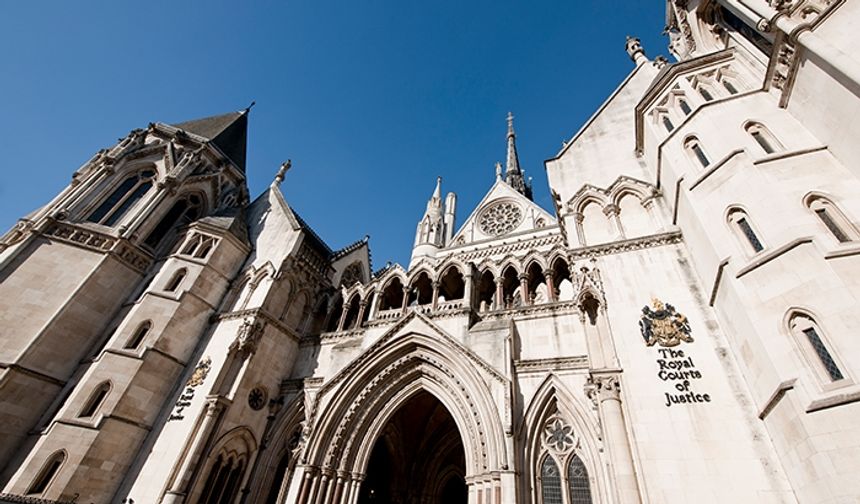