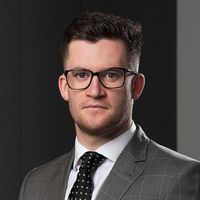 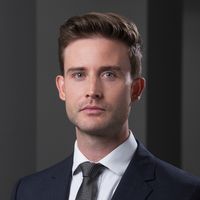 In a judgment handed down on 11 September in PJSC Tatneft v Bogolyubov & Ors [2020] EWHC 2437 (Comm), Mrs Justice Moulder held that legal advice privilege extends to communications with foreign lawyers acting in an “in-house” capacity, even where they do not have full regulated status in their own jurisdiction (i.e. they are not "advocates").

Following an alleged fraud of $334m in oil payments PJSC Tatneft, the claimant and Russia’s fifth largest oil company, obtained a worldwide freezing order in March 2016 prohibiting each of four defendants from dealing with their assets up to a limit of $380m. The issue relating to privilege arose at a pre-trial review held in July.

The defendants made an application for disclosure of communications between the claimant and members of its Russian in-house legal team, who were not admitted to the Russian bar and whose activity therefore did not fall under the Russian regulations governing advocates.

Moulder J refused the application and held that legal advice privilege extends to communications with foreign lawyers, whether or not they are "in-house" as opposed to regulated advocates, provided they are acting in the capacity or function of a lawyer. The relevant factor in determining whether legal advice privilege can be claimed over communications with foreign lawyers is the “function” of the relationship, rather than the particular “status” of the lawyer.

This contrasts with the Russian approach to the protection of lawyer-client communications. “Advocate’s secrecy” under Russian law is a wider concept than legal advice privilege in English law, with the former applying a blanket protection to all communications between an advocate and their client, without the need to meet tests relating to the substance and purpose of such communications. Not all lawyers in Russia have advocate status, and where a lawyer is not an advocate, they cannot rely on advocate’s secrecy, and must instead rely on the lesser doctrine of “commercial secrecy” which is subject to interrogation by authorised state bodies.

This case serves as a reminder that in English proceedings, English rules of privilege are applicable, notwithstanding that arguments over disclosure and inspection may concern communications between clients and foreign lawyers. Whilst this helped the claimant in this case, it can also mean that documents which are privileged in the jurisdiction where they are created are not privileged in English proceedings.

This decision is of particular relevance to Russian clients given that non-advocate lawyers are not uncommon in Russia – indeed, it was estimated by one of the experts in the application that half of the representatives in Russian civil disputes (including those in Arbitrazh courts) are not advocates. The status of a Russian lawyer may not always be obvious to English practitioners and so this should be established at the outset of a case in order to ensure that legal privilege is properly asserted in English proceedings.

Nikolas Ireland is a senior solicitor and Oli Bowley is a solicitor in the fraud, corporate crime and investigations group.

“Legal advice privilege extends to communications with foreign lawyers, whether or not they are "in-house", provided they are acting in the capacity or function of a lawyer under the local law. There is no additional requirement that foreign lawyers should be "appropriately qualified" or recognised or regulated as "professional lawyers" 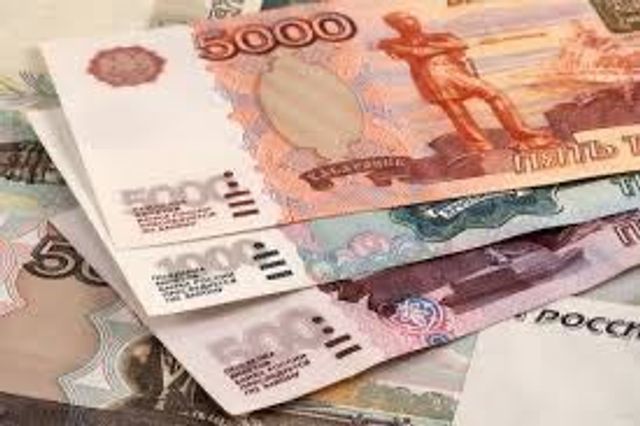