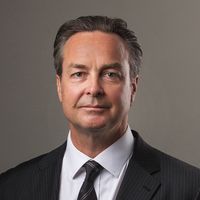 2019 was a bumper year for P2Ps, with over 30 deals including landmark transactions such as Thoma Bravo’s £3bn offer for Sophos Group plc, Advent’s £4bn offer for Cobham plc and the £4.7bn offer for Merlin by a consortium comprising KIRKBI, Blackstone and CPPIB. There were competitive bids for RPC Group plc (between Bain, Apollo and Berry Global) and for KCOM Group plc (between Macquarie and USS). We even saw an ultimately unsuccessful challenge by certain shareholders to the court sanction of the Inmarsat scheme sponsored by Apax, Warburg Pincus CPPIB and OTPPB.

It is unlikely that 2020 will match 2019 but there have been 10 P2Ps so far this year, which suggests that PE appetites for P2Ps remain strong. What is really interesting however is the potential for PE activity to build as public companies face stronger headwinds post COVID-19, in light of the dry powder available to PE; we expect PE to be interested in taking companies private to recapitalise them in a private environment.

Boards of UK plc’s may not welcome what they may regard as opportunistic approaches at the current time when share prices are depressed. We are aware of many private approaches by PE which have been rejected and as most PE cannot or will not launch a hostile bid, that is often the end of the story. However as the recent possible offer announcement for G4S plc by Garda World (which is backed by BC Partners) has shown, bidders may not be content to walk away when rebuffed by the target board and may be willing to take their offers direct to shareholders. That is a last resort for a bidder, given that the Panel’s 28 day put up or shut up rule then subjects the bidder to a six month standstill unless the target board relents.

The statistics on P2Ps since 2007 indicate some interesting themes:

We have written three articles looking at P2Ps from the perspective of: (1) PE sponsors; (2) target boards and management teams; and (3) and finance providers which will be published over the next two weeks. These articles will be part of a series looking at the types of PE transactions we expect to see more of in the current market. 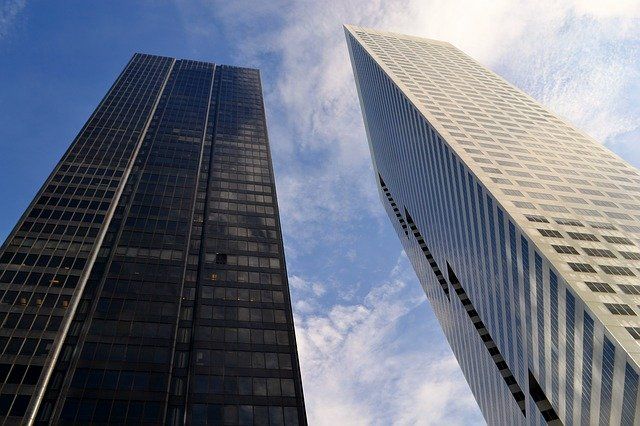