The NCA obtains its first forfeiture of property using a UWO

On 7 October, the National Crime Agency (NCA) announced that for the first time it has successfully used an Unexplained Wealth Order (UWO) to forfeit and seize property from an individual. In total, just over £9.8m worth of assets, comprised of 45 different properties as well as some other assets and cash, were seized from an individual suspected of money laundering, who also had links to gangsters and high-profile criminals.

This forfeiture is part of a settlement agreement, by which the NCA has discontinued its investigation into the individual. The NCA  was reportedly unsure whether a criminal prosecution would be successful and this led it to utilise a UWO instead. After reviewing the response to the UWO, the NCA  was able to rely on the information it revealed in order to bring the investigation to its settled conclusion. Questions have been raised about the settlement, which has left the individual with four properties and cash in a bank account. However, the NCA has defended its strategy and highlighted that the remaining properties are highly mortgaged and it has been welcomed by groups such as Transparency International. The authorities have also not ruled out the possibility of further investigations.

UWOs, introduced under the Criminal Finances Act 2017, require individuals to explain the sources of their wealth and prove their assets were paid for from legitimate sources. Following its enquiry, the NCA submitted to the High Court that the money used for property developments and purchases must have come from criminal connections.

Setbacks earlier this year in the Courts have led some to question the value of UWOs. However, this development serves as a reminder of the tool’s ability to combat financial crime and is evidence of the innovative ways we can expect to see the UK authorities continue to use them.

"This case is a milestone, demonstrating the power of Unexplained Wealth Orders, with significant implications for how we pursue illicit finance in the UK" Graeme Biggar, head of the NCA’s National Economic Crime Centre. 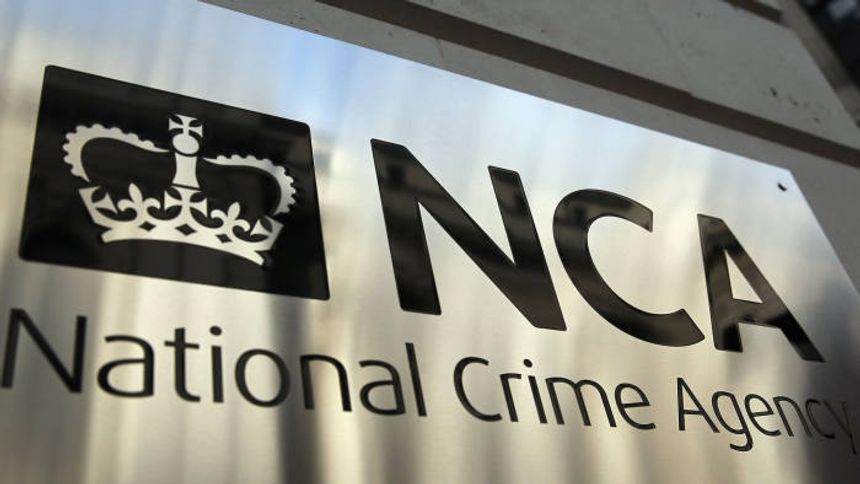