The Government has announced that it will introduce new measures to subject pre-pack sales in an administration to a connected person to mandatory independent scrutiny.

A pre-pack sale is a sale of the assets and business of an insolvent company that is negotiated and agreed in advance of the entry of the company into administration. The sale is then carried out by the administrators almost immediately after their appointment. A pre-pack sale can help rescue a business and minimise the loss of value and damage to relationships with employees, customers and suppliers that may result from a prolonged administration.

However, pre-pack sales have been criticised for their lack of transparency as creditors may not become aware of the administration or the sale of the business until it is presented to them as a fait accompli. There is particular concern where the sale is to a buyer with connections to the insolvent seller, such as the buyer having the same directors or shareholders as the insolvent company. This is often the case because the urgency of rescuing the distressed business means that the continuity of management and stakeholders who know the business is needed or there is insufficient time to find an unconnected buyer.

Previous governments have sought to address the perceived murkiness of pre-pack sales. Following the Graham Review, commissioned by the then Business Secretary Vince Cable in 2014, the amount of information that an administrator is required to disclose to creditors following a pre-pack was increased when a revised Statement of Insolvency Practice 16 was issued. Another measure taken was the establishment of the ‘Pre-Pack Pool’. This is a body of experienced business people who could be approached to give an opinion on whether they thought a proposed pre-pack sale was reasonable. It was hoped that this would provide creditors with reassurance that there had been some independent scrutiny.

The Government has now published the draft Administration (Restrictions on Disposal etc. to Connected Persons) Regulations 2020. When this comes into effect any disposal of all of substantially of a company’s assets to a connected person within eight weeks of the company’s entry into administration will require either (i) the administrator to first obtain the approval of creditors or (ii) the connected purchaser to obtain an opinion from an independent evaluator. We expect that for many pre-pack sales the approval of creditors will not be sought because of the disruption to the business that is likely to be caused by news of an impending administration becoming widespread. Therefore, we expect that many pre-pack sales will opt for the independent evaluator’s opinion.

In any case, an unintended consequence of the new regulations may be that if administration expenses have to be incurred in assisting and providing information to the purchaser in relation to its application to an independent evaluator and getting an independent opinion then, when combined with the return of crown preference (discussed in a previous post here), it will be unsecured creditors who may lose out. In return, unsecured creditors may get little more protection than they already receive from administrators having to comply with Statement of Insolvency Practice 16 and the administrators’ status as regulated and licensed professionals.

As we continue to tackle Covid-19, it is more important now than ever that people have confidence in the insolvency process. 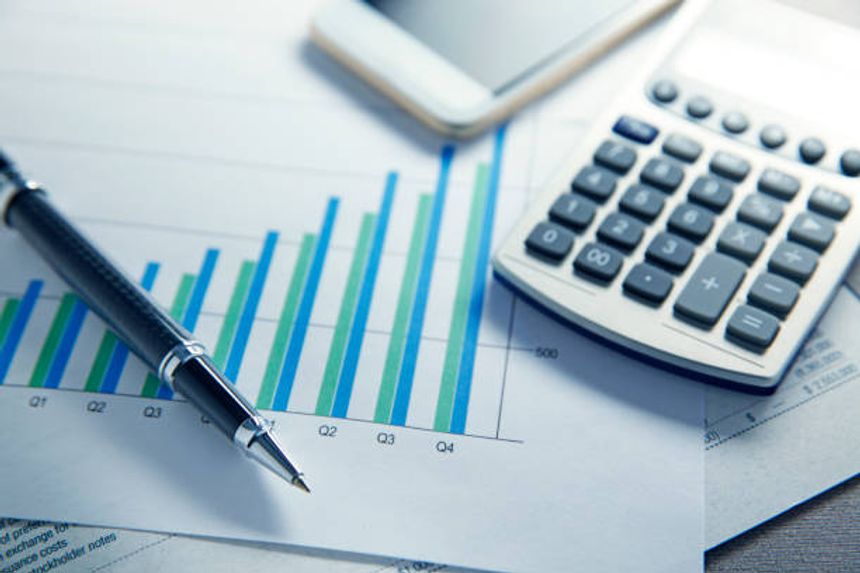