This browser is not actively supported anymore. For the best passle experience, we strongly recommend you upgrade your browser.
All Posts
October 15, 2020 | 3 minutes read

Will the SPAC party get started in the UK?

The press is rife with stories of special purpose acquisition companies, or SPACs: in the US, $48bn has been raised so far this year – triple the amount from 2019. DraftKings’ merger with a SPAC in April 2020 has been the poster child of the movement (not least as it has since tripled its share price) and now Virgin are looking to raise $400m in VG Acquisition Corp. Yet the amount raised by SPACs in London in 2020 is precisely zero. And last year just four UK SPAC IPOs got away.

So can we expect anything like a similar SPAC boom to hit the UK any time soon? In short: no. There are a few procedural points - and two substantive issues – as to why we don’t currently see SPACs lifting off here.

First, the procedural points. Shareholders in a US-listed SPAC are typically given a vote on the acquisition of the target company, whilst shareholders of SPACs listed on the Main Market in the UK are not always asked to do so. Shareholders in a US-listed SPAC also have the advantage of being able to redeem their shares in the SPAC if they do not agree to an acquisition within a certain period. Both of these standard features in the US SPAC regime provide helpful protection for investors.

There are then big differences in the UK-listed SPAC regime which constitute a very real impediment to the whole SPAC concept. This impediment is especially pronounced when you consider the key drivers for using a SPAC – i.e. enabling a target company to “back into” a listed vehicle and therefore sidestep an IPO process, and also provide immediate liquidity to target shareholders (many of whom might have been tied up in illiquid VC-backed companies for lengthy periods).

In the UK, when a Main Market-listed SPAC purchases a target company, the acquisition will constitute a “reverse takeover”, and the listing of the SPAC’s shares on the Main Market will be suspended upon announcement of any acquisition - and then cancelled upon completion. Generally, the enlarged group will then have to re-apply for admission of its shares to listing, which will require the publication of a new prospectus. Investors in the enlarged group will not be able to trade its shares until the prospectus is published. Similarly, if the SPAC is listed on AIM and the shareholders consent to any acquisition, trading in the SPAC’s shares will be cancelled. The enlarged group then has to seek readmission to AIM, requiring it to produce a new admission document.

The process of listing the enlarged group and the issuance of the prospectus (or admission document) will – for all intents and purposes – be the same as if the target company had IPOd itself. This is a time-consuming and burdensome exercise – not least as the target company will, in effect, need to be able to operate as a listed company. A target company will therefore need to have a very clear view of the benefits of the merger with a particular SPAC as against undertaking an IPO process by itself. And the acquisition will not provide any immediate liquidity to target shareholders - given that the listing in the SPAC will be suspended and then cancelled until such time as the prospectus (or admission document) is published.

In addition, UK public market investors do not typically look favourably upon SPACs. A key concern is the so called "cash drag", whereby cash raised in the IPO and not put to work promptly for an acquisition will stunt the performance of the SPAC. But on the flip side, the failure to source a prompt acquisition might increase the pressure on executives which could result in the "wrong kind" of deal.

Given all these points, it is not surprising that the US has remained the centre of SPAC activity.  That said - in the right circumstances - there will always be an opportunity for a SPAC in London (e.g. take Martin Sorrell's S4 Capital, which was created from backing the business into a listed cash shell). And in any event London's junior market, AIM, is suitable for many companies to take a straightforward path to an IPO - and therefore completely sidestepping the need to merge with a SPAC.

But let’s see if these changes to the UK regulatory regime might kick start the UK SPAC market.

Can The City tap into Wall Street’s hottest trend? 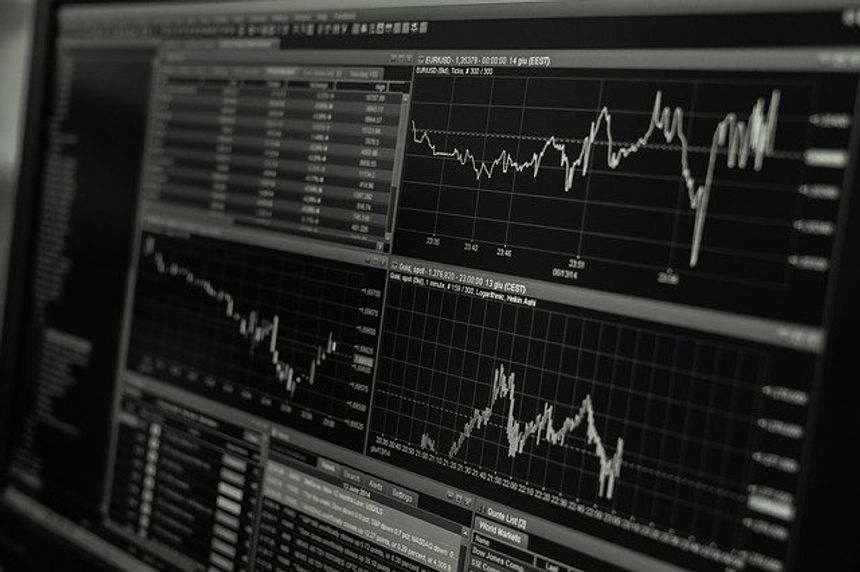