This browser is not actively supported anymore. For the best passle experience, we strongly recommend you upgrade your browser.
All Posts
October 22, 2020 | 2 minutes read 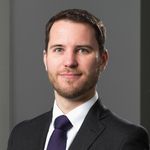 The Home Office has laid before the UK Parliament a Statement of Changes to the Immigration Rules. This document sets out the new Immigration Rules for the post-Brexit immigration system in anticipation of the end of the transition period on 31 December 2020.

We have written extensively about what to expect in our longer note and the changes are broadly in line with the previously released policy guidelines, but now we have a lot more detail.

Overall, the changes reflect the expected liberalisation of the UK immigration system and reverses many of the restrictions that had been incrementally introduced over the last decade.

For example, salary thresholds and skill levels for workers to qualify for sponsorship have been lowered; the resident labour market test has been abolished; the annual quotas have been abolished; and more switching between visa routes is now permitted than ever before. We wait to see whether the rules are slowly tightened again over the coming years.

The vast majority of the new rules will apply to any application submitted after 9am on 1 December 2020. There are some minor changes to other categories which come into force on 31 December 2020.

The new British Nationality Overseas Visa will be introduced on 31 January 2021.

Some key new details in the new Rules are as follows.

The new rules bring EEA nationals into line with non-EEA nationals for first time in decades, but the liberalisation should lessen the administrative burden on employers recruiting from overseas. 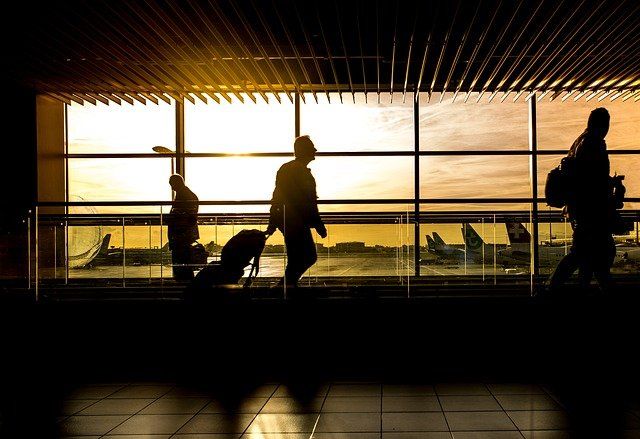