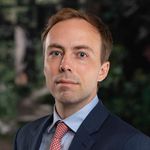 Readers of the Financial Times may have noticed an article in Monday’s edition, speculating as to potential changes in the UK tax treatment of carried interest received by investment management executives, under which carried interest would be taxable at income tax rates.

This coincided with the closing (on 9 November) of the consultation period for the general capital gains tax (CGT) review being conducted by the Office of Tax Simplification (OTS). This review was commissioned by the Chancellor in July this year.

Carried interest is (generally) taxable as capital gains in the UK - albeit, since 2015, at higher rates than other capital gains, and at income tax rates where the income-based carried interest rules apply. The Chancellor’s announcement of the OTS review, and subsequent media speculation, generated some expectation towards the end of the summer that CGT changes, including to the CGT treatment of carried interest, might be announced at the proposed November budget (that is, before the conclusion of the OTS review).

With the November budget cancelled, the immediacy of the potential changes has fallen away, but the question remains open as to when any such changes might be forthcoming. The implementation of the OTS’s eventual recommendations – being the recommendations of an independent body - might give the Chancellor political “cover” to introduce any changes.

What is clear is that, given that there is evidence pointing to CGT rates currently being at their revenue maximising level, any decision will be influenced by political, as well as purely economic, considerations.

Further, given the international mobility of investment management executives, the carried interest tax regimes of other jurisdictions will be a key consideration when evaluating any proposal to increase the UK tax rate on carry. Several other jurisdictions (for example, France and Italy) have introduced preferential regimes under which carry is taxed at rates below the rate applicable to ordinary income.

For this reason, it will be interesting to see whether President-elect Biden pursues proposals to tax capital gains at income tax rates in the US. It may be that the Chancellor will want to wait to see the outcome in the US before committing to a definitive course of action.

As a final point, one thing that is clear from previous changes to the UK tax code is that there is no consistency in terms of the time between the date of an announcement and the effective date of the legislative changes. A desire to prevent “forestalling” measures being undertaken may lead the Chancellor to implement measures with effect from the date of their announcement. That said, there may be factors that point towards allowing for a longer “lead-in” time, and so, for now, the key conclusion is that the government will be able to move quickly (if it wishes to do so).

The UK has launched a review of capital gains tax which threatens to hit private equity by raising the rate closer to, or in line with, income tax levels. 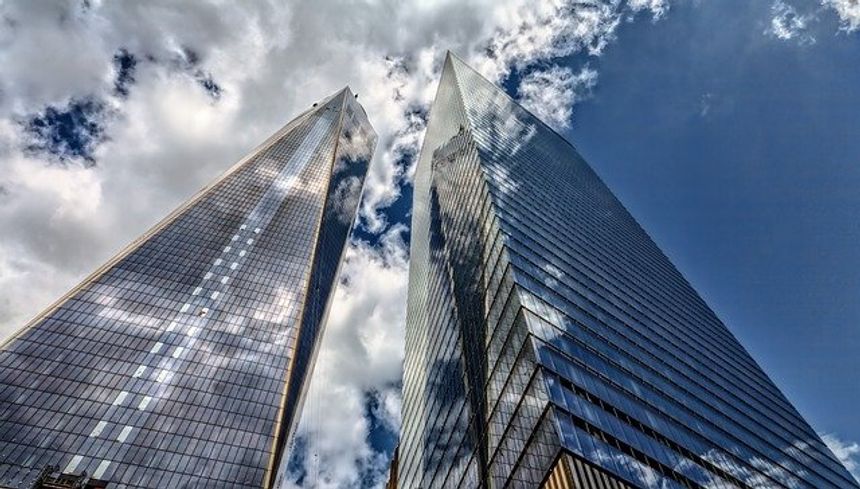