This browser is not actively supported anymore. For the best passle experience, we strongly recommend you upgrade your browser.
All Posts
November 11, 2020 | 2 minutes read

Earlier this week, the Chancellor, Rishi Sunak, delivered a speech to Parliament which gave further insight into the Government’s priorities for financial services in a post-Brexit world. His speech set the scene ahead of the second reading of the Financial Services Bill (the Bill).

The speech and the Bill require no immediate action for UK financial services firms and UK financial market participants, including non-UK headquartered firms.

The Bill brings into clearer focus the new landscape and firms and market participants should note the key messages in the speech. Firms will also recognise themes noted by the Chancellor earlier this year in March and June.

The Chancellor identifies three steps towards his “vision for a financial services industry that is open, is innovative; and leads the world in the use of green finance”.

Noting that equivalence is one of the UK’s central mechanisms for managing cross-border financial services activity with the EU and beyond, the publication of a guidance document setting out the UK’s approach to equivalence with overseas jurisdictions accompanied the speech.

The Chancellor also announced a package of equivalence decisions to the EU and EEA member states but did not rule out further decisions where these are in the UK interests.

Regulation outside the EU

As part of the reviews to ensure regulation enhances the UK’s attractiveness to businesses, and maintains its position as a global financial hub, the Government will form a taskforce to put forward reforms to the UK listings regime. It will also launch a call for evidence on the UK’s overseas regime and publish a consultation on reforming the UK’s funds regime and commit to the UK’s first Long-Term Asset Fund (LTAF) (see my colleagues post for more information on the LTAF). The Chancellor also noted “deeper financial services relationships with countries outside the EU, such as Switzerland, India and Japan”.

Noting that the UK has long been a pioneer in financial services and will remain at the forefront of technological innovation, the Government will propose a regulatory approach for new forms of privately-issued currencies, known as stablecoins. Digital currencies could transform the way people store and exchange their money, making payments cheaper and faster.

The Bank of England and the Treasury are considering further if central banks can issue their own digital currencies, as a complement to cash.

The Government will issue its first Sovereign Green Bond in 2021 subject to market conditions. There will also be more robust environmental disclosure standards for better understanding of material financial impacts of exposures to climate change, pricing climate-related risks and supporting the greening of the UK economy.

The UK will become the first country in the world to make Task Force on Climate-related Financial Disclosures (TCFD) aligned disclosures fully mandatory across the UK by 2025, with the joint government regulator TCFD interim report on mandatory disclosures published with the speech. These disclosures will apply to entities such as listed companies, registered large private companies, banks, insurers, asset managers and certain pension schemes.

The UK will also implement a green taxonomy: a common framework for determining which activities can be defined as environmentally sustainable. The UK also intends to join the International Platform on Sustainable Finance.

See our post on climate change and asset managers for more information. 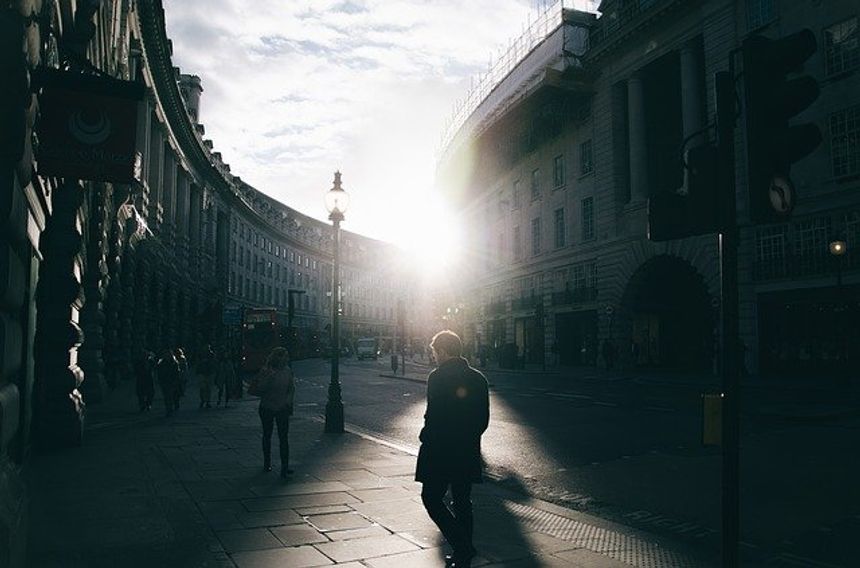