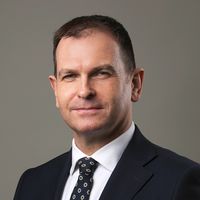 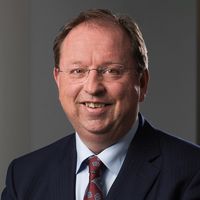 Last week, Sam Woods, CEO of the Prudential Regulation Authority (PRA) gave a speech on the regulatory architecture for UK banks following the end of the Brexit transition period.

The speech does not give UK banks or other financial institutions anything immediate to think about. However, it sheds further light on the post-Brexit regulatory landscape in the UK. In particular, it affirms the role which UK regulators, such as the PRA, will have in setting standards. It also notes the prospect of a more tailored regulatory regime for banks, reinforcing the Chancellor’s recent speech about innovation and fintech which we recently commented on.

Taken together, these signal the beginnings of a potentially significant shift in UK banking regulation towards a more proportionate and more responsive regime with positive effects not only on UK banks but for those wanting to invest in them. It should be considered together with the Future Regulatory Framework (FRF), on which the Government is consulting. The speech helps illuminate the approach under the FRF whereby: (a) the Government will set the policy framework for financial services; and (b) the regulators, such as the PRA, will design and implement the regulatory requirements that apply to banks and other financial institutions.

1. Responsibility for the implementation of UK banking regulation

EU banking regulation was historically prescribed in law. HM Treasury’s new approach changes this. The new approach will look for a greater proportion of UK banking regulation to come through rules set by the PRA and the Financial Conduct Authority after the Brext transition period. This should enable the PRA to keep pace with developments in the financial services industry.

Woods did not give much away about this new regime or to which banks it would apply. However, purely as an illustration, he outlined that the PRA could consider making eligible for this regime banks with an unspecified (but possible £1bn) level of total assets which were:

The speech gave even less away about what simplified requirements such banks would be subject to. The speech nonetheless raised the possibility of a discussion paper in Spring 2021 which should provide more detail. 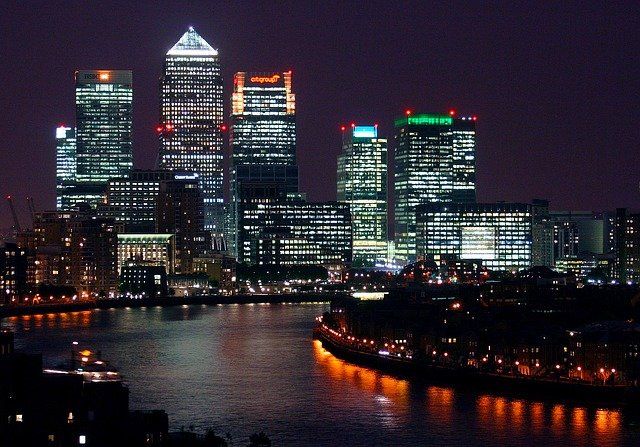 How mistaken were we about mistakes of law? The Supreme Court’s new approach
James Drake-Linney