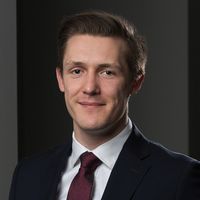 In Test Claimants in the Franked Investment Income Group Litigation v HMRC [2020] UKSC 47 (FII) the Supreme Court has redefined the parameters for recovering money paid under a mistake of law.

This latest instalment in the FII case concerned limitation periods – no small matter when one considers that the claimants’ restitutionary claims concern payments of advance corporation tax dating back to 1973 and aggregate to billions of pounds. The decision covers a lot of ground; this note focuses on some of its key aspects.

However, if the claim is for relief from the consequences of mistake then the six-year period commences when the claimant has discovered, or could with reasonable diligence have discovered, their mistake: Limitation Act 1980, section 32(1)(c).

A mistake of law – in this case, the erroneous belief that the payment was required by law – can take years or even decades to discover. Enormous sums may be paid over in the meantime, particularly in the tax context (although legislation which did not apply in FII  has since disapplied section 32(1)(c) in other cases of mistakenly paid tax).

The first question the Supreme Court in FII had to answer was whether section 32(1)(c) applies to mistakes of law. If it does, then a second question arises: when is a mistake of law discoverable?

By a bare majority, the panel of seven justices answered the first question in the affirmative, upholding the House of Lords’ decision in Kleinwort Benson. The purpose of section 32(1)(c), reasoned the Court, is to relieve claimants from having to comply with a time limit at a time when they cannot reasonably be expected to do so. Excluding mistakes of law from the ambit of section 32(1)(c) would frustrate that purpose. Any doubts about this have (just about) been settled.

As for the second question, the House of Lords in Deutsche Morgan Grenfell had decided that a mistake of law is discoverable when it is revealed by a judicial decision from which there is no right of appeal. But the Supreme Court in FII held that this was wrong. The limitation period begins when the claimant discovers, or ought reasonably to have discovered, that they have a “worthwhile claim”.

This is a fact-sensitive enquiry but it essentially depends on when the claimant has, or ought to have had, sufficient doubt about the correctness of the payment to justify embarking on the preliminaries to issuing a claim, such as putting the defendant on notice of a potential claim, taking advice and collecting evidence.

In the instant case, the Supreme Court referred this enquiry to the High Court for what could be the fifth first-instance hearing in the litigation since the claims were issued in 2003.

This new interpretation of the test of discoverability puts section 32(1)(c), as it applies to mistakes of law, on a similar footing to other limitation periods found elsewhere in the Act: see sections 11, 14A and 32(1)(a) which apply to personal injury, latent damage and fraud respectively. In this regard, the Supreme Court’s decision could be viewed as bringing helpful consistency.

However, the decision will in many cases lead to complex evidential questions about the state of the claimant’s knowledge of the merits of challenging the legal basis for payment, which could protract the litigation process. Different claimants could be held to different standards depending on the legal resources at their disposal. Some claimants could even feel compelled to waive privilege over legal advice to substantiate their case on discovery, thereby ceding a tactical advantage to the defendant.

It seems, therefore, that the Supreme Court’s decision will have significant consequences not only for what limitation arguments are raised in mistake of law claims but also for how these arguments are presented.

... a mistake of law is discoverable when the claimant knows, or could with reasonable diligence know, that he made such a mistake “with sufficient confidence to justify embarking on the preliminaries to the issue of a writ, such as submitting a claim to the proposed defendant, taking advice and collecting evidence”; or, as Lord Brown put it in Deutsche Morgan Grenfell, he discovers or could with reasonable diligence discover his mistake in the sense of recognising that a worthwhile claim arises. 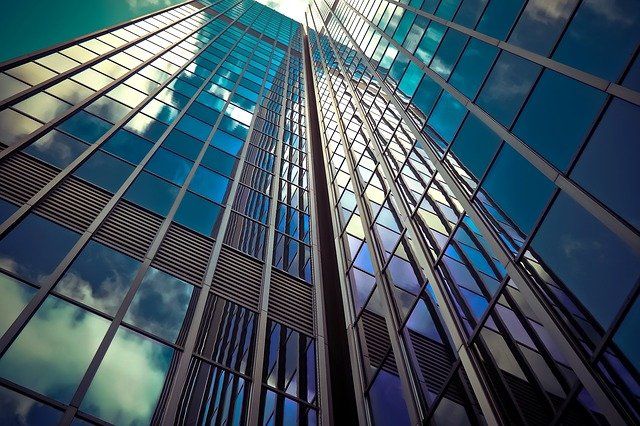