Does the recent boost in CGT receipts offer any indication of an imminent tax rise?

In HMRC’s latest monthly report there is a marked increase in CGT receipts, raising a significant £264m in the fiscal year to date, compared to £34m over the same period last year. Does this mean the speculation surrounding the rate of CGT has had a positive effect on CGT receipts?

Despite the intense speculation around CGT there has been another change that has brought forward CGT receipts in relation to gains on UK residential property. While that is likely to explain most of the increase, some will surely have been tempted to sell assets before a higher rate is brought in. The result will only become clear once the receipts for January, February and March (traditionally the months when bulk CGT receipts are received) are in the bank.

We are frequently asked how much notice might the government provide if it does decide to increase the rate of CGT. Ordinarily, tax rises relating to transaction taxes (think stamp duty) are announced to come into effect immediately to prevent forestalling. The same has been true for CGT rate increases in the past, but it is not always the case. In fact, in the current environment, there might be an argument to provide more notice that the rate is going to increase to bring forward economic activity.

Looking back in time at the major changes to CGT there does not seem to be any established practice on timing. While the increase in the rate (from 18% to 28%) in the Coalition’s first Budget in 2010 was brought in with immediate effect, Alistair Darling's abolition of taper relief accompanied by a new single rate of CGT at 18% (which amounted to a tax increase for many) was announced in October 2007 but not introduced until the 2008/09 tax year. Going further back in time, the switch from a flat 30% rate to income tax rates in Nigel Lawson’s seminal 1988 Budget was announced on 15 March but did not take effect until 6 April that year.

Next year we can also expect a Budget in March, and whilst the date hasn’t been confirmed, if the Chancellor does decide to increase the rate, there’s no historical reason to suggest it will come in with immediate effect, especially if it has had the effect of bringing forward transactions.

The increased tax take has also been boosted by people selling property and business assets, driven by concerns that CGT rates are likely to rise in the future, tax experts said. 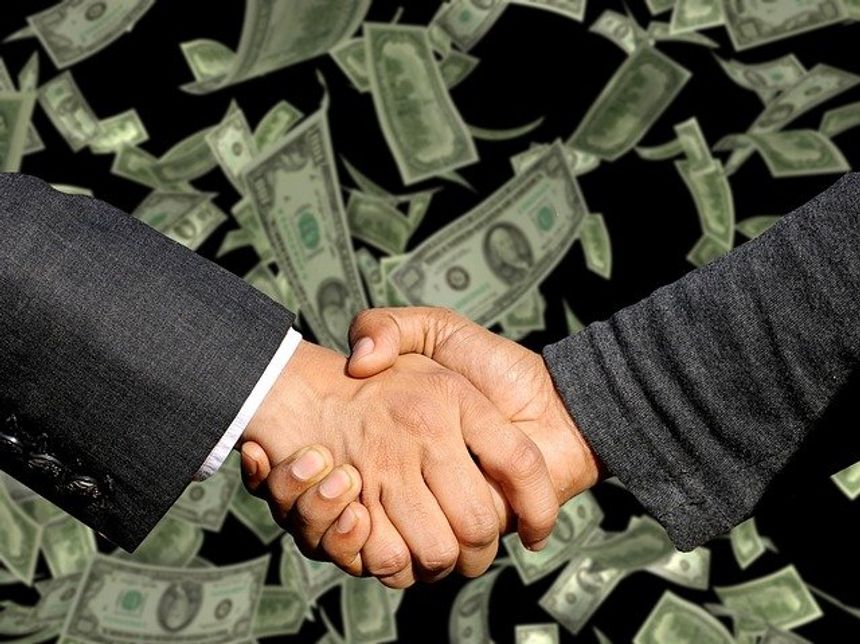