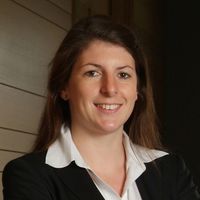 Much noted in (certain) news circles is the possibility that the Chancellor may seek to increase tax revenues by aligning the rates of capital gains tax (current top rate 20%, subject to certain exceptions where it is 28%) with income tax (top rate 45%). If this were to come to pass, many taxpayers would consider bringing forward disposals of assets in advance of implementation (if possible).

But when you have a contract for disposal of your asset, when is that asset actually disposed of for tax purposes? When the asset is transferred? When the contract is made? Or somewhere in between?

However, not everything described in a contract as a condition is necessarily so. Where a "condition" is in fact a term of the contract then that contract is not conditional for tax purposes. Take an agreement for lease where the tenant agrees to construct a building within a certain period and is in consideration for that, granted a lease. The contract may not complete, if the building isn't finished on time, but that does not mean the fulfilment of the tenant's obligation is a condition precedent - from a tax perspective - but rather part of the terms of the contract.

In conclusion, beware of terms which are described as conditions - the asset sale point may not be where you think.

In 1988, Chancellor Nigel Lawson said, when aligning the [capital gains tax] rates with those for Income Tax, that there is ‘little economic difference between income and capital gains’ so income and gains should be treated along similar lines. 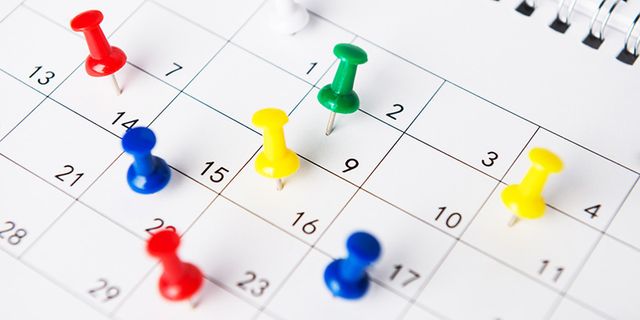