This browser is not actively supported anymore. For the best passle experience, we strongly recommend you upgrade your browser.
All Posts
December 11, 2020 | 2 minutes read 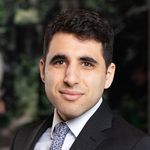 In a highly anticipated judgment, the Supreme Court has today confirmed that the initial hurdle for parties to clear in seeking to bring competition class actions in the UK is lower than initially applied by the UK’s specialist tribunal. The ruling is likely to breathe new life into the UK’s class action regime.

In 2016, Walter Merricks CBE attempted to launch the largest damages claim in English legal history: a £14 billion class action against Mastercard on behalf of anyone who had purchased goods or services from any business which accepted Mastercard payments between 1992 and 2008 (a class estimated at 46 million people). The claim arose from a European Commission finding that Mastercard had unlawfully inflated the interchange fees charged between banks on Mastercard transactions. Mr Merricks alleged that these inflated fees had been passed on by businesses to their customers, causing loss to consumers.

As a precondition to bringing such a claim (one of the first in the UK’s new US-style ‘opt-out’ class regime for competition claims), Mr Merricks needed to satisfy the Competition Appeal Tribunal (CAT) that the claim was suitable to be ‘certified’. In 2017, the CAT refused, on the bases that:

In 2019, however, the Court of Appeal allowed Mr Merricks’ appeal, ruling that the CAT had demanded too much of Mr Merricks at the certification stage. In particular, it found that:

Now, the Supreme Court has denied Mastercard’s appeal, essentially endorsing the Court of Appeal’s findings. It found that the CAT:

As a result of the judgment, Mr Merricks’ case has been remitted to the CAT for further consideration. In light of the lower threshold indicated by the Supreme Court, there is a real chance that Mr Merricks’ claim will go forward. That said, the debates in relation to the UK class action regime will not end here, particularly in light of the strong dissenting comments from two of the judges and the, as yet, uncharted territory lying beyond the certification stage. The judgment will also soon be put to the test in other existing opt-out claim applications, on issues ranging from train fares to Forex trading, which have been waiting in the wings pending this judgment. 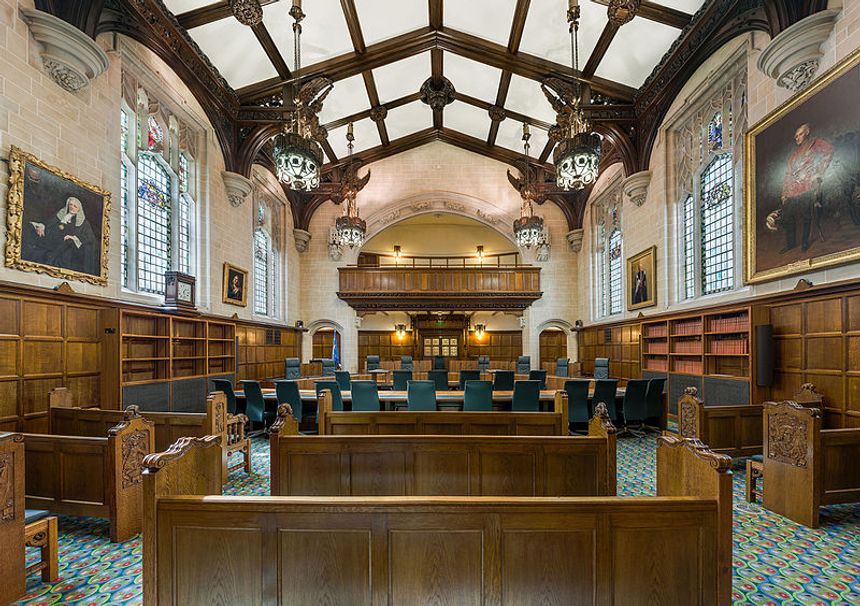