This should be of great interest to anti-money laundering (AML) teams across the UK’s regulated sector and will be valuable reading for firms that have only this year become subject to the UK’s money laundering regulations, such as art dealers. A national risk assessment such as this can form a key part of any firm’s internal AML risk assessment.

The report leads with the headline figure that serious and organised crime is estimated to cost the UK economy £37 billion per year. This stands in contrast to the report by the National Crime Agency in May 2019 that money laundering costs the UK more than £100 billion a year, which is a surprising difference – probably to be explained more by different metrics being used, rather than a collapse in the value of money laundering in the UK. Indeed, the NRA observes that "It remains difficult to quantify the scale of the money laundering threat to the UK, but it is likely there has been an increase in the amount of money being laundered since 2017. This is due to an increase in crime across a range of predicate offences."

The key findings from the reports include that:

The NRA contains dedicated sections for the various different sectors subject to the UK money laundering regulations. Anyone operating in this area, from an art dealer to a financial services provider, would be well advised to review the NRA, especially to note what findings are relevant to their business. It is important that AML risk assessments, policies and procedures constantly evolve to keep up-to-date with the changing money laundering and terrorist financing landscape.

“To further strengthen our regime and prevent money laundering and terrorist financing we must continue to update our understanding of where our ML and TF risks lie. This needs to be embedded into the work at the centre of government, through our supervision and law enforcement work, and to be well understood by the regulated sectors. This assessment sets out our latest understanding of these risks, including how they have changed since the 2017 NRA. It will inform all of our continuing work to prevent terrorists and criminals moving money through the UK.” 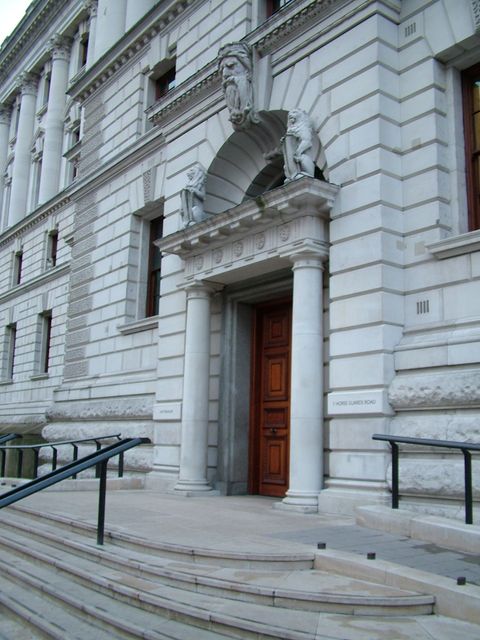