This browser is not actively supported anymore. For the best passle experience, we strongly recommend you upgrade your browser.
All Posts
December 18, 2020 | 1 minute read 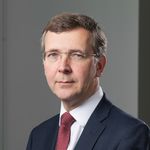 The eyes of most Brexit watchers are on the trade talks in Brussels.  In the background, however, the process of legislating for the post-Brexit world continues.

One set of regulations – the European Union (Withdrawal) Act 2018 (Relevant Court) (Retained EU Case Law) Regulations 2020 – passed earlier this week has an effect on the way in which UK courts and tribunals will handle issues of EU law after 1 January 2021.

By way of brief reminder:

The Brexit legislation also gave the government power by regulation to specify other relevant courts and tribunals which could depart from retained EU case law. The new regulations specify the Court of Appeal in England and Wales and in Northern Ireland, and the Inner House of the Court of Session in Scotland as “relevant courts” for this purpose.

This is quite important.  Not many tax cases make their way to the Supreme Court.  Far more find their way to the Court of Appeal.  So this change brings with it a much greater prospect of UK law in the post-Brexit world departing from established EU case law principles in the application of EU derived law. 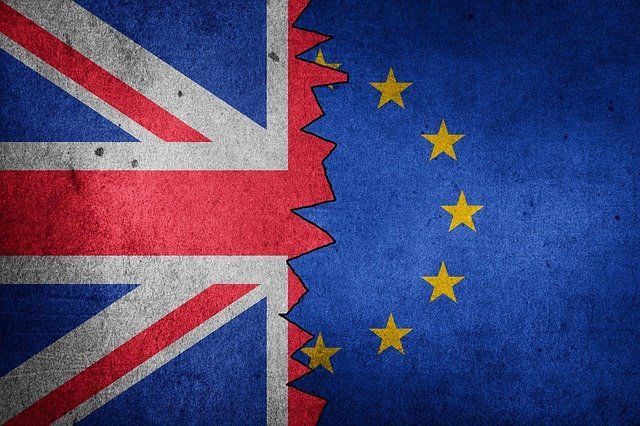