An end in sight or Sisyphean slog? The race to reform the international tax landscape

Even amidst the disruption and uncertainty that has characterised 2020, international efforts to reform the global tax system through the BEPS 2.0 project have continued apace. Fundamental changes to the way the world works have undermined the efficacy of tax rules created a century ago and the resulting challenges are just as (if not more) relevant in the face of the pandemic.

In this first of three instalments looking at what progress on the project will mean for business, we recap the story so far of the BEPS 2.0 project and look at what comes next in this ambitious undertaking.

Many of you will no doubt be aware of the “BEPS 2.0” project and its origins. Globalisation and digitalisation have been disruptors in the way (some) businesses operate and international groups are structured. In light of this the OECD Inclusive Framework of over 135 countries has been undertaking work since 2017 to design rules for a tax system better able to recognise the realities of conducting business in the twenty-first century. Although both Pillars One and Two of the resulting proposals are published under the banner of "Tax Challenges Arising from Digitalisation", it is really only Pillar One that can sensibly be thought of as specifically addressing the way in which tech companies create (or harness) value from data rather than physical presence. Pillar Two has less to do with digitalisation and more to do with multinational enterprises (MNEs) obtaining unintended advantages in respect of their overall tax rate through the structuring of their intragroup transactions. The idea is to improve the existing rules intended to combat the artificial relocation of profits to low-tax jurisdictions through such transactions.

Where are we now?

In the absence of final agreement, the Inclusive Framework approved blueprint reports which were released on 12 October and confirmed it intended to pursue the project until at least mid-2021 (and likely beyond). Many readers will be at least peripherally aware of the proposed new structure:

For a reminder of the central mechanics of how these proposed new rules would work, please see our snapshot summary.

A public consultation was launched in October inviting written comments from stakeholders. This ended on 14 December and two days later the OECD released over 250 comment letters authored by a range of respondents including academics, tax advisors, and NGOs and – of course – large multinationals.

Additional input. The OECD is to hold virtual public consultation meetings on 14 and 15 January 2021 to assist the Inclusive Framework progress outstanding issues. After such an intensive period of discussions has already taken place, one might speculate whether additional talks are likely to uncover any new ground (parallels with other extant negotiations deliberately avoided) – time will tell.

A restless EU. The European Commission has made it clear that if timely agreement is not reached by the Inclusive Framework, it may take independent action to initiate measures similar to the Pillar One and Pillar Two proposals for all EU member states within the first half of 2021 (likely in the form of a digital services tax (DST)). The Commission has been expressing a desire to do this since 2018 but wanted to allow time for the possibility of international consensus. We will see in 2021 whether progress made is sufficient for the EU to keep their foot on the brake.

Increasing unilateral measures. Instead of waiting for international consensus on Pillar One issues, some countries (the UK and several EU countries included) have brought in their own domestic DSTs. France announced in October that it will resume collection of its own DST after a period of postponement to allow for international agreement. Unfortunately this growing patchwork of unilateral actions is likely to result in a decrease in tax clarity and certainty.

A number of technical, practical and political issues remain to be resolved under both Pillars of the proposals (which business activities should be covered under Pillar One? How exactly should residual profits be allocated? Will GILTI be treated as compliant under Pillar Two? – to name just a few). We will tackle these and other key issues in the next instalment of our BEPS 2.0 commentary.

We have prepared an in-depth report on the Pillar One and Pillar Two Blueprints. If you are interested in receiving a copy, please register your interest.

“France… wants an EU proposal in early 2021 for taxation of digital services across Europe in case the OECD talks continue to make no progress. But its preferred option remains an international solution through the organisation.” 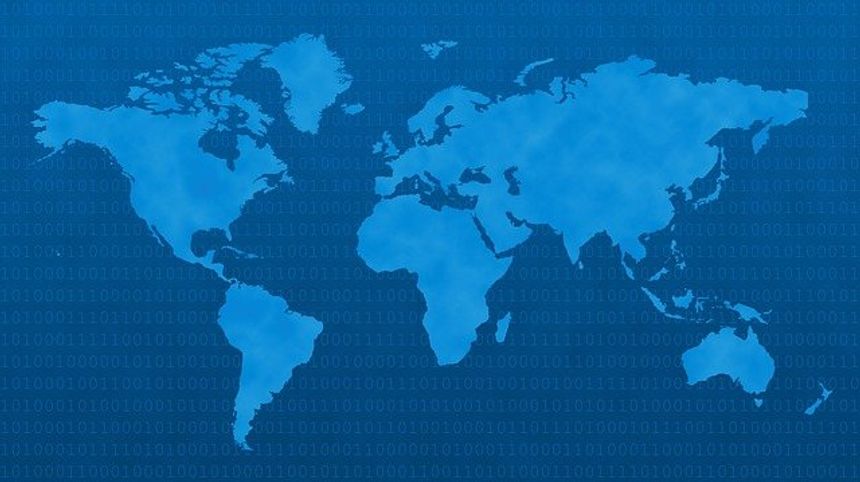