The UK Supreme Court has dismissed the final appeal made against the first ever Unexplained Wealth Order (UWO) obtained by the National Crime Agency (NCA).

This marks the culmination of a process that has been underway since the UWO was originally granted in February 2018 and which has seen multiple Court challenges and associated actions. The case has therefore produced a helpful body of case law to assist in understanding how to apply the legislation, which was first introduced by the Criminal Finances Act 2017. It is perhaps cold comfort for the NCA as its successful conclusion took nearly three years.

In the event, the Supreme Court declined to hear this latest challenge. Having failed to overturn the UWO in the High Court and Court of Appeal, it was determined that there was no arguable point of law to be considered.

This now leaves the subject of the UWO under a “strict” timetable in which to comply with its requirements. A failure to provide the necessary information by them may result in them forfeiting the properties that the UWO has targeted, which together were valued at more than £22m when the UWO was first granted by the court.

In October, the NCA secured its first forfeiture of property under a UWO as part of a settlement of proceedings. This case therefore represents an opportunity for a UWO to proceed through its full life-cycle for the first time. A successful outcome would mark a significant moment for the UWO regime and may mark the moment it begins to fulfil its potential.

Graeme Biggar, head of the National Economic Crime Centre at the NCA, said: "This is a significant result which is important in establishing Unexplained Wealth Orders as a powerful tool for financial investigations. "There are no further routes for Mrs Hajiyeva to appeal against the order. She will now be required to provide the NCA with the information we are seeking in connection with these assets." 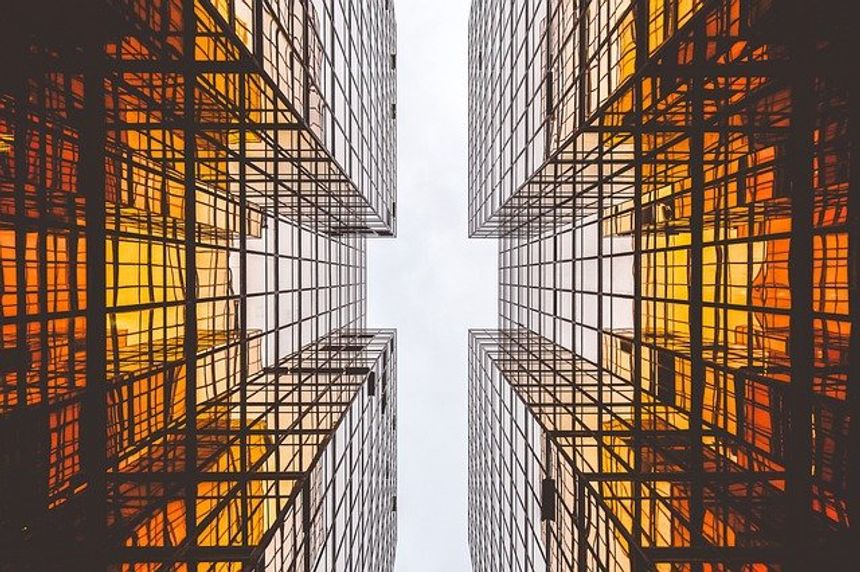