This browser is not actively supported anymore. For the best passle experience, we strongly recommend you upgrade your browser.
All Posts
January 7, 2021 | 2 minutes read

It has been revealed that last year HMRC imposed a record fine of £23,828,092 on a money services business for anti-money laundering failures. This makes clear the powers the UK authorities have to take strong enforcement action in this area and there are some clear lessons for businesses and their compliance teams to learn from this announcement.

HMRC has published its list of businesses that received a penalty notice between 1 February 2020 and 30 September 2020 for breaches of the Money Laundering, Terrorist Financing and Transfer of Funds (Information on the Payer) Regulations 2017 (the MLRs). HMRC is one of the supervisory authorities under the MLRs, responsible for overseeing a subset of businesses such as high-value dealers, money service businesses which are not supervised by the FCA and (as a result of amendments last year) estate agents and art market participants, among others. HMRC accordingly has powers to issue fines for non-compliance with the MLRs.

The published list shows that penalty notices were issued in the eight-month period in 2020 to four businesses, one of which was the money services business that has received a fine of nearly £24m. This was imposed for its failure to (i) carry out risk assessments; (ii) have the correct policies, controls and procedures in place; (iii) to conduct due diligence; and (iv) keep proper records.

The other fines – imposed on two estate agents and a trust or company service provider – were worth a combined total of no more than £15,000. This shows the dramatic range of fines HMRC is willing and able to impose on businesses that fail to comply with their anti-money laundering obligations, but is an important reminder that businesses of all sizes must comply with their obligations and no level of anti-money laundering failure is acceptable.

Compliance teams should take note from this announcement: not only is HMRC clearly willing to take action against estate agent businesses, which were only brought within the scope of the MLRs last year, but the breaches committed by businesses and for which HMRC imposed fines appear to be consistent in type and should be easily avoided. The breaches identified for all four penalty notices principally related to failures to: (i) carry out a risk assessment; (ii) have in place the correct policies, controls and procedures; and (iii) carry out due diligence on customers.

All companies within the scope of the MLRs are therefore well advised to ensure they have carried out risk assessments and have put in place policies and procedures to meet their obligations. It is an excellent time to put in place or revisit these measures considering the recent publication of the UK’s national risk assessment. HMRC‘s ability to impose multi-million pound fines for non-compliance is also a stark reminder of the importance of doing so.

In 2019 to 2020 HMRC completed 2,000 interventions on supervised businesses, issued penalties totalling £9.1 million and stopped 89 non-compliant businesses and individuals from trading. It also recouped over £166 million from the proceeds of crime, of which more than £22 million was linked to money laundering offences – sending a very clear message that crime doesn’t pay. 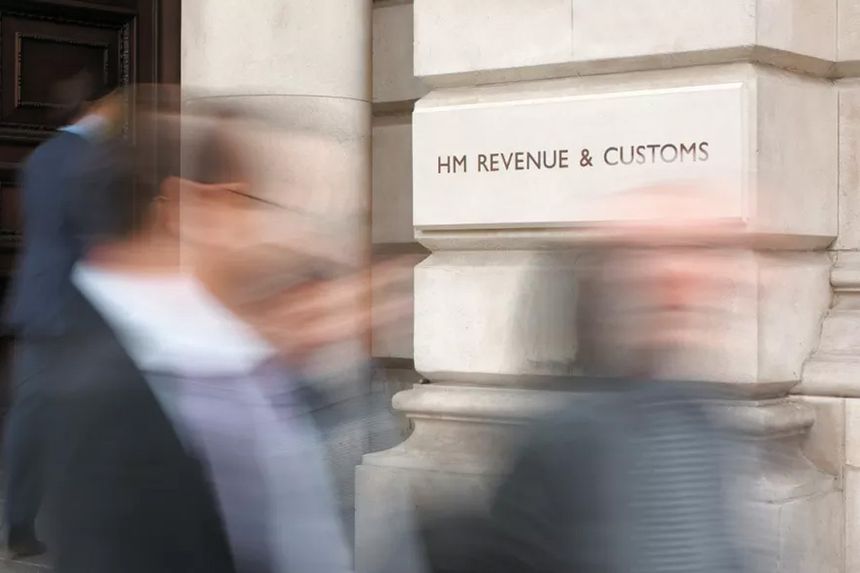