This browser is not actively supported anymore. For the best passle experience, we strongly recommend you upgrade your browser.
All Posts
January 14, 2021 | 1 minute read

No expansion of the failure to prevent offence... for now

FCA-regulated companies have been given a reprieve, as an amendment to the Financial Services Bill 2019–21 (FSB), which would have introduced a “failure to prevent” economic crime offence on firms in the regulated sector, was dropped. This will no doubt come as a blow to anti-financial crime campaigners.

The amendment had been proposed by the chair of the All-Party Parliamentary Group on Anti-Corruption and Responsible Tax but no vote on it was taken and it was ultimately not included in the FSB.

The draft clause reflects existing failure to prevent offences as contained in the Bribery Act 2010 and the Criminal Finances Act 2017 (relating to the facilitation of tax evasion).

Under the proposal, a relevant body (being a FCA regulated firm) would commit an offence if it (a) facilitates any economic crime (being fraud, false accounting or a money laundering offence under sections 327, 328 and 329 of the Proceeds of Crime Act 2002); or (b) fails to take the necessary steps to prevent an economic crime from being committed by a person acting in the capacity of the relevant body.

Much of the thinking and drafting on this significant anti–financial crime measure has clearly been done. However, as we have previously commented on, there is an ongoing Law Commission review into corporate criminal liability in the UK. The reluctance to vote on this amendment as part of the FSB seems to have at least partly stemmed from a desire to let the Law Commission complete its work on the issue.

Nevertheless, the proposer of the amendment does not look likely to give up any time soon. They have promised to “drag the government over the coals on this issue at every opportunity”.

A failure to prevent economic crime measure like this would have a very significant impact on all firms subject to it and would dramatically change the compliance and anti-financial crime landscape in the UK. Firms in compliance departments may be breathing a sigh of relief and senior members of the Serious Fraud Office, who have long called for measures such as this, are likely to be frustrated by this setback, but this is not likely to be the last we hear of this proposal.

The parliamentary group's dropped push for reform follows the government’s decision last year not to bring forward its own overhaul of corporate-liability laws to extend beyond bribery and tax evasion, citing inconclusive evidence from major stakeholders in the UK, including the Serious Fraud Office.   Instead, last November ministers delegated the task to the Law Commission — an independent body that reviews laws in England and Wales. It has said it plans to publish a paper with options for any future changes late this year. 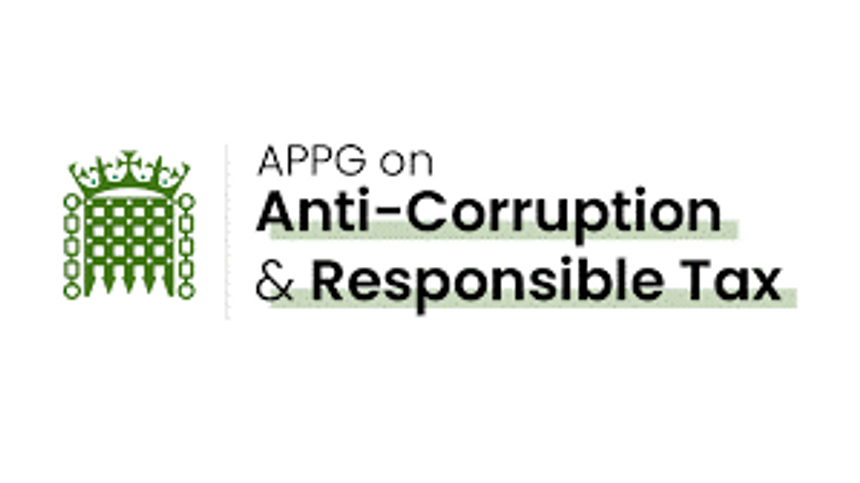