This browser is not actively supported anymore. For the best passle experience, we strongly recommend you upgrade your browser.
All Posts
January 20, 2021 | 1 minute read

FCA permissions: use it or lose it 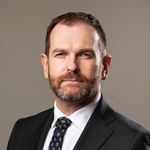 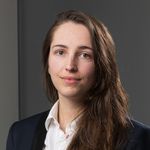 The FCA has published a statement on its website reminding firms to keep their Part 4A permissions up to date and remove any permissions they do not use.

While the regulator’s expectation itself is nothing new, the reminder has been published in light of the FCA’s new powers proposed under the draft Financial Services Bill 2019-2021 (the Bill).

The Bill grants the FCA the power to vary a firm’s permission, or cancel it, where it appears to the FCA that the firm is carrying on no regulated activity to which the permission relates. This power is not limited to specific circumstances, although the drafting calls out the following examples where the FCA may decide to exercise its power:

Firms will also need to be aware that the FCA will be able to exercise its power (as currently drafted) within a very short time frame. Once the FCA has written to a firm stating that it appears that firm holds a permission unnecessarily, it will only have to wait two weeks before giving a further notice stating the action it intends to take. Under the draft provisions, the FCA then technically will only need to wait a further two weeks before exercising its power of variation or removal (although the FCA statement itself refers to a period of one month).

Given the FCA’s decision to publish this reminder, firms should take the opportunity to review their position and check whether there are any permissions that are no longer required, that they should remove or vary. Leaving legacy or unused permissions in place would not only fall short of the regulator’s expectation but also run the risk of being seen as a failing to meet a number regulatory obligations - including systems and controls, senior managers, information and reporting requirements.

The Bill is currently still in draft but has made it through the House of Commons and is now due to have its second reading in the House of Lords on 28 January 2021.

The Bill grants the FCA the power to vary a firm’s permission, or cancel it, where it appears to the FCA that the firm is carrying on no regulated activity to which the permission relates. 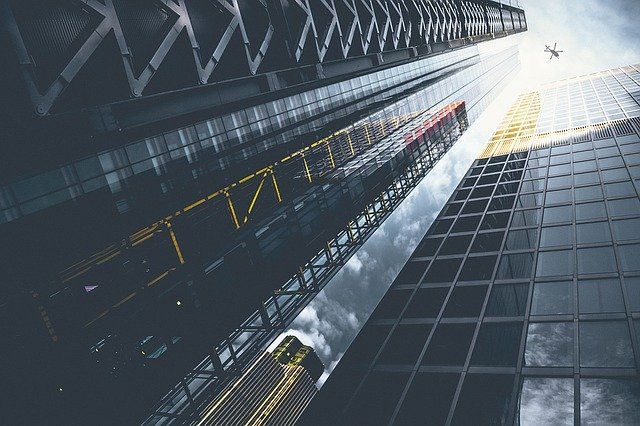