This browser is not actively supported anymore. For the best passle experience, we strongly recommend you upgrade your browser.
All Posts
January 29, 2021 | 3 minutes read

When does an investor exercise decisive influence over a portfolio company? CJEU hands down judgment in Goldman Sachs’ appeal 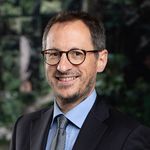 The Court of Justice of the European Union (the CJEU) this week upheld the General Court’s judgment finding Goldman Sachs (GS) jointly and severally liable for the conduct of its subsidiary Prysmian.  In summary, in dismissing GS’ appeal, the CJEU reaffirmed: first, the rebuttable presumption that a parent can be liable for the conduct of its subsidiary applies in circumstances where a parent’s shareholding in the subsidiary is less than 100% but it retains 100% of the voting rights; and secondly, that even with a shareholding of less than 50% a parent can still be found to exercise decisive influence.

In 2014, the Commission issued a decision fining participants in the power cables cartel.  GS was found jointly and severally with Prysmian for: 1) the pre-IPO period when Prysmian was majority owned by GS (the pre-IPO period); and 2) the post-IPO period during which GS reduced its shareholding significantly but nonetheless retained certain rights which the Commission found gave GS decisive influence over Prysmian (the post-IPO period).

GS appealed the Commission decision. In 2018, the General Court upheld the Commission’s findings that GS was jointly and severally liable for both the pre- and post-IPO Periods.

CJEU judgment - presumption of liability for the pre-IPO period

It is an established principle that a parent can be liable for the conduct of its subsidiary if at the time of that conduct the parent exercises decisive influence over the subsidiary.  Akzo v Commission established that 100% ownership of a subsidiary gives rise to a rebuttable presumption that the parent exerts decisive influence over its subsidiary and it is for the parent to produce evidence to rebut that.  This principle was subsequently extended in the case law such that the rebuttable presumption  also applies where a parent holds all, or almost all of the shares in a subsidiary.

It was common ground that GS’ shareholding in Prysmian in the pre-IPO period reduced to c. 84%.  The General Court nonetheless found that GS continued to control 100% of the voting rights in Prysmian.  This was not disputed by GS before the CJEU.  The CJEU considered the grounds of appeal put forward by GS but ultimately held that the General Court was right to uphold the Commission’s reliance on the Akzo presumption because:

“it is not the mere holding of all or virtually all the capital of the subsidiary in itself that gives rise to the presumption of the actual exercise of decisive influence, but the degree of control of the parent company over its subsidiary that this holding implies.  Consequently, the General Court was entitled, without erring in law, to consider, in essence […] that a parent company which holds all the voting rights associated with its subsidiary’s shares is […] in a similar situation to that of a company holding all or virtually all of the capital of the subsidiary so that the parent company is able to determine the subsidiary’s economic and commercial strategy.”

CJEU judgment - exercise of decisive influence in the post-IPO period

The Commission and General Court found that GS exercised decisive influence over Prysmian during the Post-IPO Period notwithstanding that GS did not control all the voting rights in Prysmian and that its shareholding declined during that period to as low as c. 26%.  The CJEU upheld the General Court’s findings, emphasising first that consideration is required of “all the relevant factors relating to the economic, organisational and legal links which tie the subsidiary to its parent company and, therefore, account must be taken of the economic reality” and secondly that actual exercise of decisive influence may be inferred from “a body of consistent evidence, even if some of that evidence, taken in isolation, is insufficient to establish the existence of such influence”.  The CJEU highlighted in this context that the General Court notably had considered GS’ rights to appoint directors, to propose the removal of one, or more, of the board of directors and its right to call shareholder meetings.

The CJEU’s finding that the Akzo rebuttable presumption could be applied to GS is consistent with the long-held practice of looking beyond the legal form to the actual commercial reality.

The CJEU’s findings in relation to the Post-IPO Period is a timely reminder for private investors and their advisers that a finding of decisive influence, and therefore parental liability, can be established where special rights are retained by investors even where shareholdings are below 50%. 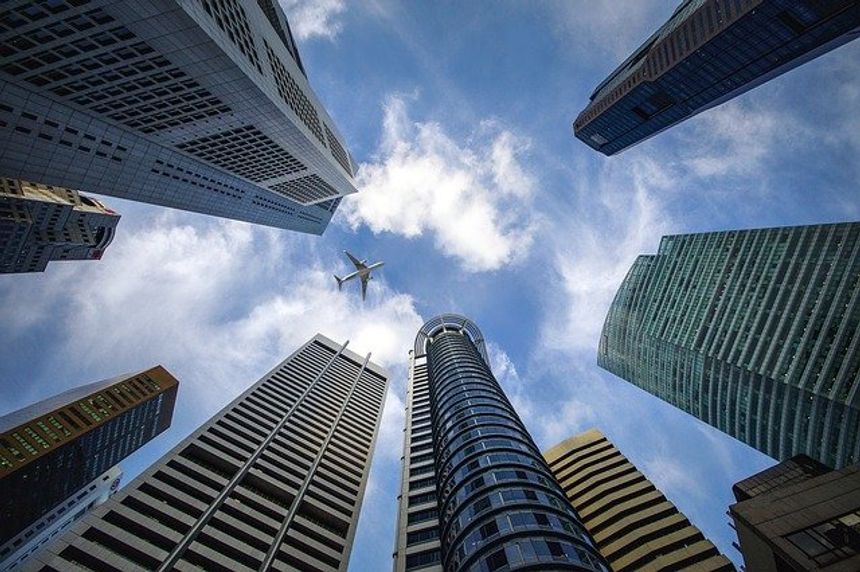