ESMA has sent a letter to the European Commission (EC) detailing its views on the European Long Term Investment Funds (ELTIFs) review and highlighting potential areas for reform.

ESMA states that the ELTIF has the potential to support economic recovery from Covid-19. However, as has been noted by many industry commentators, to date, take-up for ELTIF products has been very limited. Total assets under management in ELTIFs across Europe amounts to €1.5bn, compared with €6.7tn total AuM in all alternative investment funds. Feedback to ESMA from national regulators suggests that the framework needs to be improved to be effective.

The letter proposes the following changes to the ELTIF regime:

ESMA’s proposals, if implemented, would be a positive development for the ELTIF.

Macfarlanes has contributed to AIMA/ACC’s and Invest Europe’s responses to the consultation for ELTIF reform. While ESMA’s recommendations are largely aligned with these and other industry participants’ views, there are some important differences in emphasis and views.

Furthermore, while ESMA’s recommendation to permit ELTIFs to invest in funds other than ELTIFs, EuSEFs and EuVECAs would be an improvement, industry commentators have suggested that the regime should go further, proposing that ELTIFs should be permitted to invest in fund-of-fund structures, lifting the 20% limit on exposures to other funds. It has been argued that this would allow better diversification, making ELTIFs more appealing to investors.

The EC will consider the feedback that it has received in response to the consultation. It is expected to publish a draft legislative proposal in the latter half of 2021. 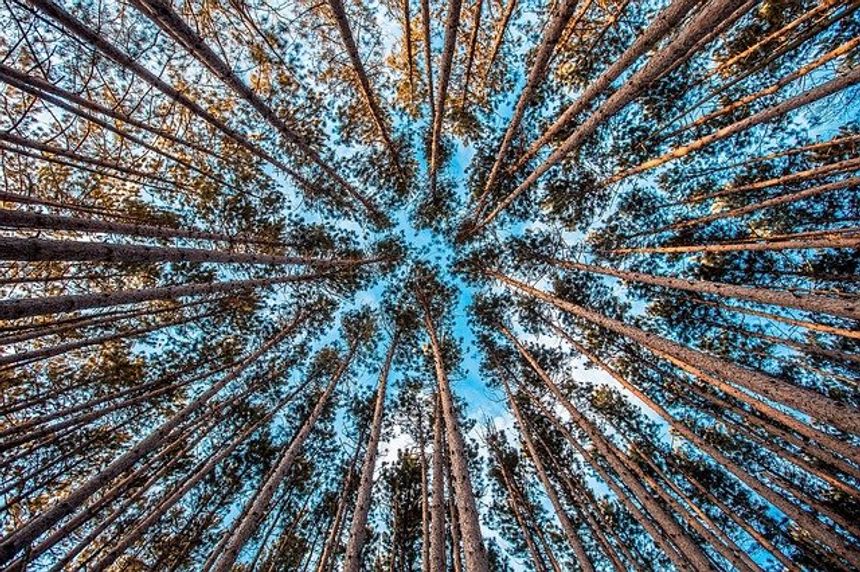