This browser is not actively supported anymore. For the best passle experience, we strongly recommend you upgrade your browser.
All Posts
February 8, 2021 | 2 minutes read

A state of flux – Luxembourg’s denial of interest deductibility 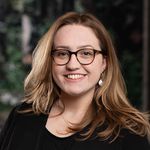 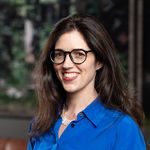 The legislation provides that interest and royalties are no longer deductible for tax purposes where they are paid to associated enterprises (as defined by the Luxembourg Income Tax Law) that are located in “bad” jurisdictions. The impact of this measure therefore depends on the jurisdictions that fall within its scope. Rather than entrenching particular jurisdictions in the legislation, flexibility has been built in by applying the rule by reference at any given time to the EU’s list of non-cooperative jurisdictions (referred to as the blacklist).

The EU’s blacklist is far from being fixed – as demonstrated by the addition, subsequent removal, and potential re-addition of Cayman in the space of a year. This volatility is likely to continue in light of the EU’s determination to overhaul the “confusing and ineffective system”, as discussed in this recent article. The semi-annual updates to the list mean that those who make interest or royalty payments out of Luxembourg could find themselves falling foul of the denial of interest deductibility rules at relatively short notice.

The good news is that the new rules will not apply with immediate or retroactive effect to countries that are added to the EU’s list, but rather will take effect from 1 January of the following year. This effectively provides a short buffer period, in which steps may be taken to mitigate the impact of the rules.

Removal from the blacklist

Fortunately, the same delay does not apply where countries are removed from the list – interest becomes immediately deductible again as at the date of the publication of the list in the Official Journal.

The rules also offer a commercial justification exception. Interest is still deductible where taxpayers are able to demonstrate that there are genuine business reasons based on “economic reality” for structuring payments in that way. It is unclear at this stage what reasons might fall under this exception. Given the potentially wide-ranging scope of the measure, it seems likely that the exception will be relied upon often once the new rules take effect in March. Greater clarity should therefore emerge as to when it is appropriate to rely on this exception. Clearly, the broader the understanding of what constitutes a valid commercial justification, the more limited the impact of the new rules will be.

The full significance of Luxembourg’s denial of interest deductibility will become more apparent when the EU publishes its next iteration of the non-cooperative jurisdictions list, which it is expected to do this month. The indication is that an increasing number of jurisdictions will find their way onto the list in the near future – the commerciality exception is therefore likely to have a key role to play while we wait for the dust to settle.

Luxembourg taxpayers with investments into and from non-cooperative jurisdictions should seek advice from their tax advisers in order to analyse the potential impact of the new provisions on their investments and take action, if necessary. 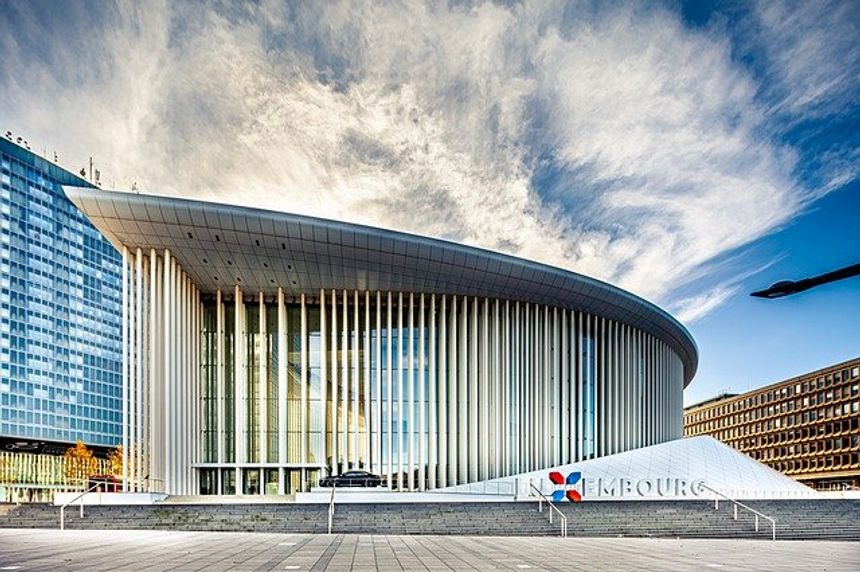