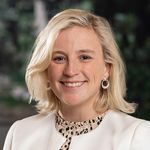 On 19 January 2021, the CMA published its paper on the impact of algorithms on competition in digital markets requesting that market participants, academics and industry experts provide evidence and examples of industry practices that may give rise to competition or consumer concerns as well as identify specific issues with particular firms that the CMA could review and consider for future enforcement action. This comes as no surprise given the CMA’s well-known desire to broaden its scrutiny of and enforcement powers in digital markets with many of its findings anticipated in a previous publication from 2018.

Although the CMA acknowledges the benefits for consumers that can arise from algorithms, the CMA also recognises that algorithms can nevertheless have a negative impact for consumers:

The CMA also has concerns that algorithms have the potential to stabilise or facilitate collusion even without any explicit agreement or communication between companies. For example:

In line with competition authorities across the globe, the CMA’s current enforcement strategy is undoubtedly being driven by a desire to tackle anticompetitive commercial practices within digital markets and it considers that there is a strong case for intervention in addressing the misuse of algorithms due to the potential for significant harm arising from exploiting consumers and excluding competitors.

In pursuing its mission to make digital markets work well for consumers, businesses and the economy, the CMA through its Digital Markets Unit due to be established later this year will work together with other regulators such as the Information Commissioner’s Office and Equalities and Human Rights Commission where appropriate. Likely activities specific to the use of algorithms include providing guidance to businesses, setting/clarifying standards, identifying and remedying existing harms through intelligence gathering as well as formal investigations into individual companies. 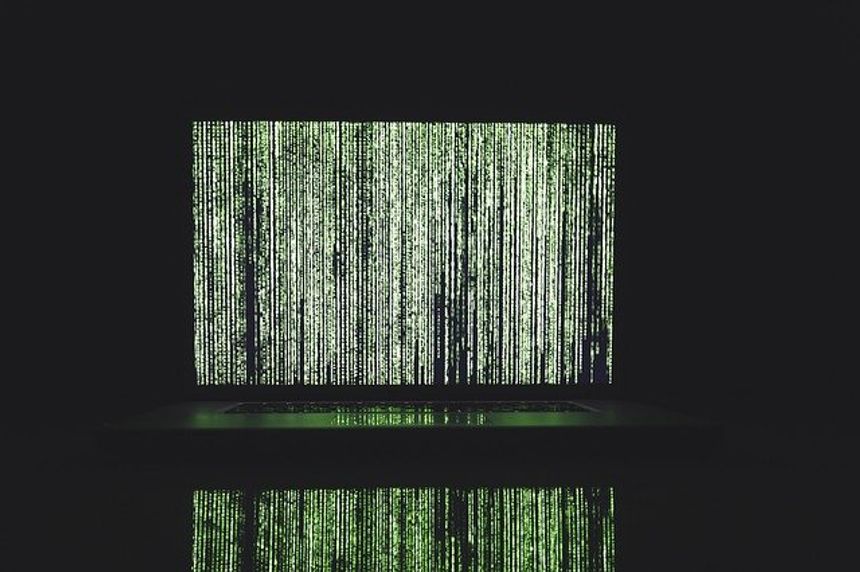