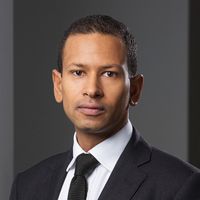 Since 2018, many organisations based outside of the EU have been grappling with whether the extra territorial scope of the GDPR means that their data processing activities are caught by and subject to the privacy laws of the EU. This has resulted in certain companies blocking access to their services by those located in the EU (this is quite noticeably seen with certain US news outlets continuing to geo-block EU and UK visitors to their websites).

While not binding on the upper courts (or indeed the EU courts), the case of Soriano v Forensic News LLC and Other considered the territorial scope of the GDPR (in a pre-Brexit world) and whether those publishing material (which included the claimant's personal data) in the US were subject to the GDPR, paving the way for the claimant to seek a judicial remedy for the defendants' alleged breaches of the GDPR.

The GDPR applies to those processing personal data where:

i) the processing is in the context of the activities of an establishment of a controller or processor in the EU; or

In rejecting the application of the GDPR to the defendants, the court noted:

establishment of a controller or processor

offers goods or services and monitoring

To what extent an organisation is caught by the GDPR is a question which we often come across in numerous contexts and it is helpful to now have some court backed reasoning to apply to such issues. For the moment the UK remains aligned with EU data privacy law and judgements such as this relating to pre-Brexit matters are useful guides on the interpretation of the UK GDPR. 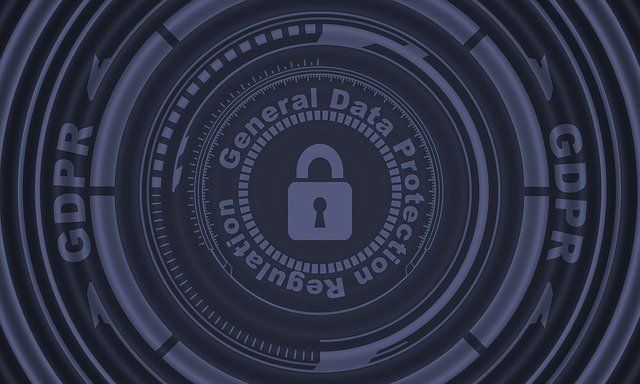 Operational resilience and looking ahead to 2021
Sekou Taylor, Mark Lewis

To test or not to test: considerations for offering antibody tests to employees.
Andrew Morrison, Sekou Taylor, Tabitha Al-Mahdawie

Is data privacy cutting Europe off from the rest of the world?
Sekou Taylor
Recent posts from Macfarlanes