This browser is not actively supported anymore. For the best passle experience, we strongly recommend you upgrade your browser.
All Posts
March 17, 2021 | less than a minute read 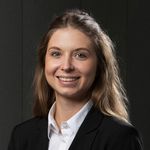 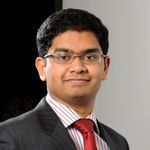 The Pensions Regulator has published for consultation draft policy guidance outlining its approach to investigating and prosecuting the new criminal offences provided for in the Pension Schemes Act 2021.

The draft Guidance also includes useful insight on the circumstances which the Pensions Regulator would consider as amounting to a “reasonable excuse” for the purposes of the defences available against the two core criminal offences of avoiding pension debts and conduct risking scheme benefits.

As discussed in our previous post, while the Act has now received royal assent, the new powers under the Act are not yet in force and are only expected to come into force in Autumn 2021 following the finalisation and issuance of formal guidance from the Pensions Regulator.

The consultation has a closing date for submissions of 22 April 2021. 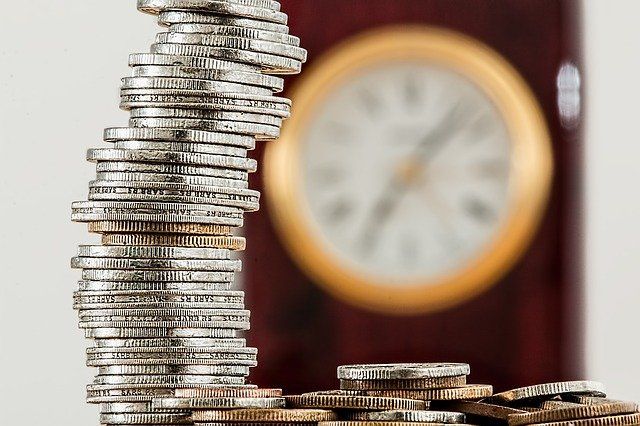