This browser is not actively supported anymore. For the best passle experience, we strongly recommend you upgrade your browser.
All Posts
March 23, 2021 | 2 minutes read

How has Brexit changed disputes with contractors or suppliers based in the EU? 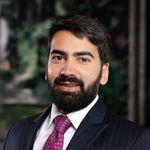 The rules relating to disputes with a European element have changed as a result of Brexit and the end of the UK’s transition period on 31 December 2020. Despite those changes, we expect it to remain common for construction contracts to be entered into between UK and EU parties.  This article examines some of the effects of Brexit on disputes relating to such contracts.

Take the example of a contract between a UK employer (Cheddar) and an EU contractor (Brie) relating to a project in the UK.  The contract was entered into on 1 January 2021 (i.e. after the end of the transition period).  The contract provides for English law to apply, with the English courts to have exclusive jurisdiction over any disputes. A dispute arises, and Cheddar commences proceedings in the English courts on 1 April 2021. Judgment in Cheddar’s favour is given on 1 October 2021.

Has Brexit changed the position? And if so, how?

Overall, our view is that Brexit’s effect on disputes relating to construction contracts between EU and UK parties will be limited. The biggest change is likely to be to enforcement of English judgments in the EU. However, we are not expecting this to change our advice that it is generally preferable for disputes relating to domestic construction projects to be resolved through litigation rather than arbitration. 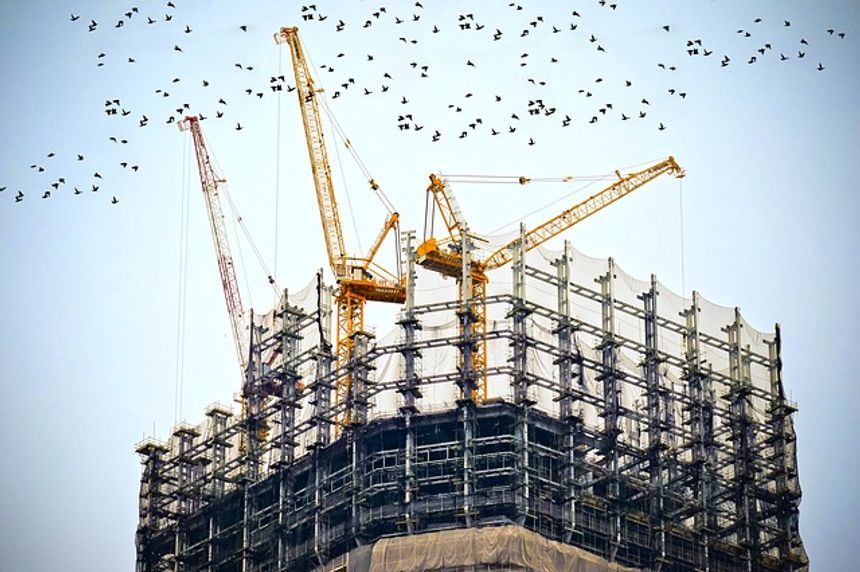