This browser is not actively supported anymore. For the best passle experience, we strongly recommend you upgrade your browser.
All Posts
March 26, 2021 | 1 minute read 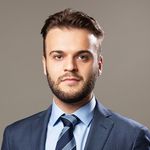 The UK Gambling Commission (UKGC) has announced a £6m fine against another gambling company as a result of social responsibility and anti-money laundering (AML) failures. This comes hot on the heels of a similar fine of £3.4m imposed by the UKGC last week, on which we also commented.

This appears to mark a notable trend of AML enforcement activity by the regulator and there are important lessons to be learnt for any firm subject to AML supervision.

In addition to the fine, and consistent with the UKGC’s enforcement action last week, the sanctioned firm will be required to instruct auditors at its own expense to ensure it effectively implements new policies, procedures and controls that comply with the UKGC’s licence conditions and codes of practice.

The increased frequency of activity by the UKGC and other bodies indicates that regulators are becoming more willing to enforce against AML failures. Firms should take careful note that any AML measures they may have in place that are not followed through and implemented in substance are unlikely to be adequate. Compliance arrangements must be effectively implemented and frequently reviewed.

Richard Watson, Commission Executive Director, said: “This case was brought about through planned compliance activity and every operator out there should be aware that we will continue to take firm action against those who fail to raise standards.” 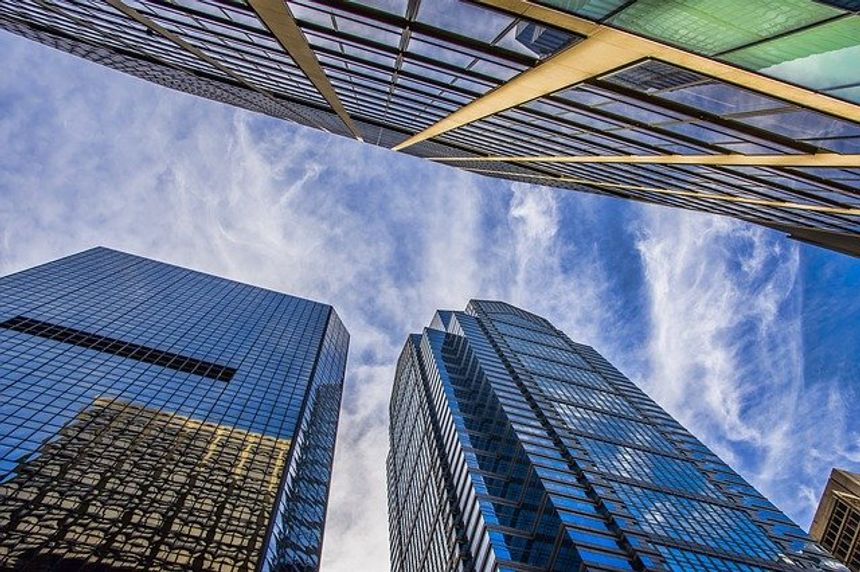