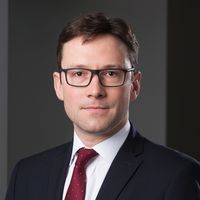 In recent years, OECD member countries have been debating an ambitious plan to impose a global minimum tax rate on corporate profits for multinationals, to end a "race to the bottom" in which countries may feel they need to keep lowering their domestic tax rates to attract international business.

Like other OECD proposals - such as the original BEPS project (measures against base erosion and profit shifting) - this has thus far met only lukewarm support from the US. In reality, a global solution requires US support.

Yesterday's publication from the US Treasury, announcing US support for minimum corporate tax rates both for US firms and also globally, is therefore a significant change of direction and a real boost to the OECD's efforts.

In addition, the Financial Times is reporting this morning that the US is prepared to back a version of OECD's "Pillar One" proposals, which involves taxing some of the profits of tech giants in the jurisdictions where their customers are based and not just in their home state (typically the US). The quid pro quo is the repeal of national digital services taxes (again, typically aimed at US firms), such as those recently imposed by the UK and a number of EU states.

All of this breathes new life into the OECD's attempts to transform the global taxation of multinationals. A radical reshaping of the international tax system now looks like a realistic possibility.

Our report on the OECD's Pillar One and Pillar Two proposals is available here.

The Biden administration has proposed a new model for taxing multinational corporations, calling for the world’s biggest businesses to pay levies to national governments based on their sales in each country as part of a deal on a global minimum tax 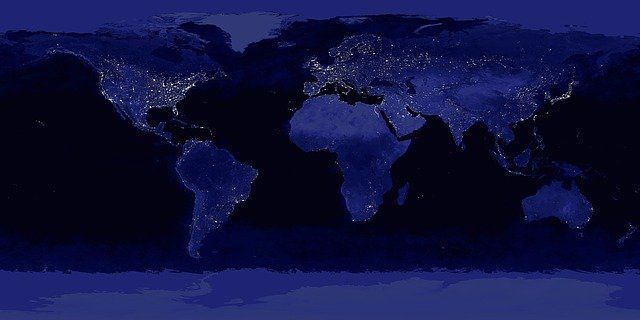