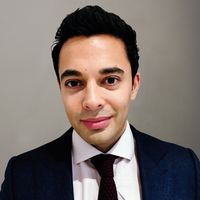 Regulators in the UK, the EU and globally are considering liquidity risk management in open-ended funds. Following a number of perceived "failures" from the gating of UK property funds after the Brexit vote to the suspension of Woodford's Equity Income Fund, among other examples, regulators are concerned that funds invested in less liquid assets will be unable to pay out to redeeming investors on demand during market stress. The exam questions are: can open-ended funds better manage liquidity in line with managers' promises to investors in those funds; and if not, do some less liquid assets not belong in daily dealing open-ended funds?

With these questions in mind, the Bank of England and FCA in the UK, ESMA in the EU and IOSCO and the Financial Stability Board (FSB) at the international level have undertaken reviews, particularly in light of the real life stress test experienced during the early stages of the pandemic. In this note, we summarise the flurry of recent publications from the regulators.

The joint review began in 2019 with the intention of investigating vulnerabilities as a result of liquidity mismatches in open-ended funds. The Bank of England’s Financial Policy Committee (FPC) outlined three recommendations in December 2019: (1) the liquidity of a fund’s assets should be determined by reference to the price discount needed to sell a representative sample of the fund’s assets or the time window needed for a sale that would avoid a material price discount; (2) redeeming investors should receive a unit price that reflects the price discount to ensure fair treatment of redeeming and remaining investors; and (3) redemption notice periods should reflect the time needed to sell assets that are not captured by the fund’s price discount.

Since then, the FCA has introduced new rules for NURS investing in inherently illiquid assets, including the creation of a new type of fund (the FIIA). The Bank of England, FCA and HMT also plan to launch the Long Term Asset Fund (LTAF) by the end of 2021. The LTAF will provide a vehicle that can be sold to retail investors but that is non-daily dealing, thereby removing many concerns about liquidity mismatches.

The Bank of England and FCA have now published a report detailing the findings of a survey of open-ended funds undertaken in August 2020. The survey comprised 272 authorised funds investing in less liquid assets reporting for a period covering Q4 2019 to Q2 2020, thereby covering the volatile market conditions at the outset of the pandemic.

The report found that:

Following these conclusions, the FPC will outline a method of liquidity classification and a more consistent approach to swing pricing in its July report. The FPC’s work might refer to its December 2019 recommendations, but at the very least it is likely to suggest an approach that is similar to the SEC’s "bucketing" approach to asset liquidity, and based on the indicative liquidity classification given in the authorities' recent report. This might pose risk for daily dealing corporate bond funds to the extent that they might be deemed "too illiquid" in terms of their overall holdings, necessitating a larger liquid buffer, greater or different use of liquidity risk tools or the movement of those assets into a non-daily dealing structure.

The Bank of England and FCA report also notes that the authorities intend to engage with the FSB to pursue its proposals internationally. The FSB and IOSCO are working on a joint analysis of the availability, use and impact of liquidity risk management tools on open-ended funds. IOSCO has also launched a review of its 2018 principles of liquidity risk management and has published a survey to collate feedback.

Industry feedback is likely to suggest that while the pandemic has provoked many managers to consider and improve their liquidity risk programmes, IOSCO’s 2018 principles (which underlie many regulations) remain relevant and should not need significant reforms. IOSCO’s review is expected to report in late 2022 and their joint analysis with the FSB might follow the same timeline. While it is too early to predict the outcomes, it is likely that the review will scrutinise daily dealing funds that hold less liquid assets including real estate and corporate bonds.

Following ESMA’s September 2019 stress test of around 6000 UCITS funds, national supervisors were asked to review their local funds using a common pan-EU methodology. ESMA’s results suggest that they will not likely propose significant reforms to UCITS’ regulations, they did find some deficiencies in managers’ application of the rules. Supervisors and managers will be expected to review their approach to managing UCITS’ liquidity.

Our note summarises ESMA’s recommendations. UCITS' managers should review their liquidity risk management against ESMA's recommendations in the expectation that national supervisors will increase their scrutiny of firms' programmes.

Separately, ESMA has stated its concerns about liquidity mismatches in open-ended AIFs, particularly fund of funds and AIFs invested in real estate. ESMA's analysis could be important in the context of the upcoming AIFMD Review. The European Commission is expected to publish its proposals around mid-2021. 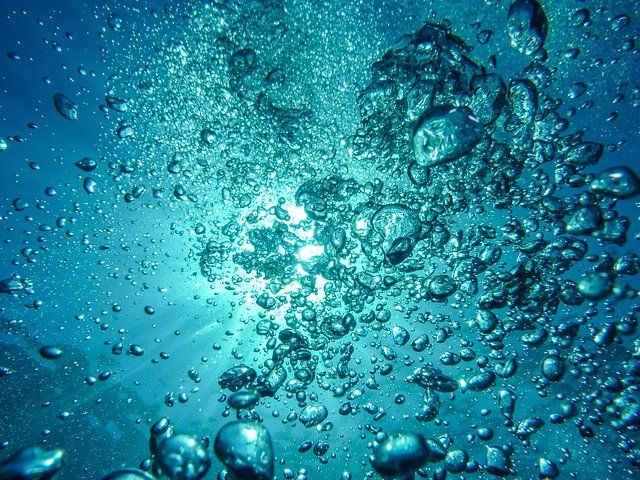 Five things we have learned about the Brexit MoU
Gavin Haran