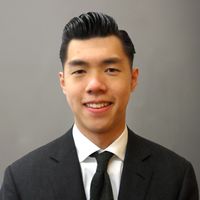 Whether you believe in the inherent value of cryptocurrency or not, there is no denying that it is becoming increasingly prevalent and accepted. Apart from Tesla’s decision to accept payment in Bitcoin, it has been reported that nearly a fifth of the UK population has traded in some form of cryptocurrency, representing a dramatic increase of approximately 560% since the beginning of 2018, when only 3% of the population had experience owning cryptocurrency. The rising popularity in cryptocurrency ownership is likely to continue.

We have previously written an article on the recently updated HMRC guidance on cryptocurrency (published on 30 March 2021) from a business perspective. But what about personal ownership of cryptocurrency? What are the risks from an estate planning and succession point of view?

Quite apart from the tax issues associated with owning cryptocurrency (discussed in a separate article) one of the key risks, as identified by the Co-Op Legal Services, is the risk of cryptocurrency going unclaimed on death. Cryptocurrency is designed with anonymity, privacy and security in mind. Whilst it is certainly advisable to keep private keys secure, this presents an unintended risk of loss on the beneficial owner’s death. Where executors are unable to access the private keys held by the deceased, it will be impossible to administer the deceased’s cryptocurrency estate. Similarly, where beneficial owners of cryptocurrency lose mental capacity during their lifetime, it could be equally problematic for attorneys or deputies. There have been a number of reports of owners losing their private keys (during their lifetime), resulting in the loss of access to billions of dollars’ worth of cryptocurrency. A recent New York Times article estimated that around 20% of the existing 18.5m Bitcoin “appear to be in lost or otherwise stranded wallets”, representing an eye-watering $216bn as at the time of writing. It is therefore vital for cryptocurrency owners to compile a digital inventory as part of their estate planning exercise, which should be regularly updated, so that their executors or attorneys are able to locate the cryptocurrency and manage them appropriately.

“In ten, twenty or fifty years’ time, a small amount of crypto by today’s standards could be worth a considerable sum of money to any benefactor of your estate – but only if it is properly and legally recorded and easy to access once you’re gone.” 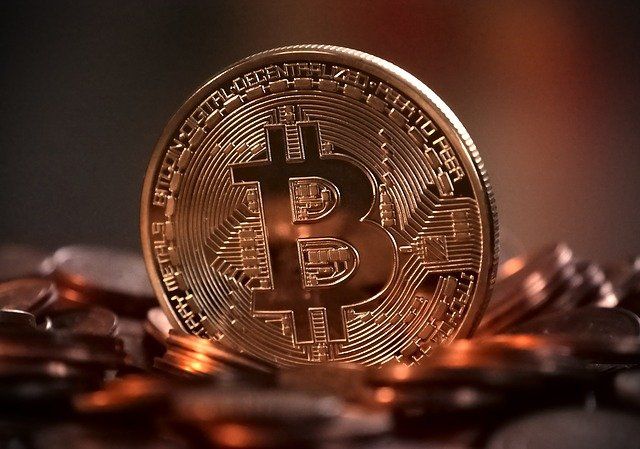