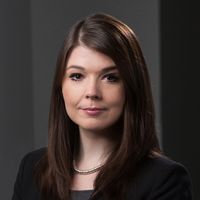 Tax isn’t often touted as the solution to global warming. Nonetheless, the extent to which it proves possible to resolve perennial issues relating to the former may be a touchstone for how close we are to the latter.

The UK announced yesterday its pledge to speed up cutting carbon emissions by 15 years through a range of domestic measures. This is all well and good, but one might reasonably ask how much can be achieved by cutting UK-origin emissions while ignoring imports of goods whose production necessitated carbon emissions abroad (the “invisible” side of our carbon footprint). The Financial Times has reported that taking into account carbon embedded in imports increases the UK’s footprint by 50% of its territorial emissions.

This is a good example of how managing a state’s domestic legal and regulatory environment can only go so far towards solving a problem that is global in nature, while it continues to encourage counter-productive activities elsewhere. While carbon border taxes have been one suggested solution, as with other measures resembling a punitive approach towards other countries they can appear protectionist and leave the imposing state looking uncompetitive. They also don’t work unless enough countries take up the same mantle, as they are otherwise too easy to avoid by sending business elsewhere.

The argument is that globalisation has presented similar challenges from a tax perspective. State X, who models its internal tax regime (e.g. its corporation tax rate) as a “good” global tax citizen, while nonetheless accepting fund flows from low tax state Y, may be accused of tacit acceptance of “bad behaviour” in the same way as with carbon emissions. And, in the same way, taking any punitive action can lead to the same worries about creating an uncompetitive business environment.

Pillar Two of the OECD’s blueprint proposals present a possible solution in the tax context. By encouraging state X to impose a “top-up tax” on funds received from state Y (where they have not been taxed to the required extent there, through the mechanism of the “income inclusion” and “undertaxed payment” GloBE rules), companies in state X may reconsider the choice to establish subsidiaries in state Y. State Y’s incentive to keep its tax rate so low then falls away (provided a sufficient number of other states take the same approach).

The analogy is that a similar level of international agreement is required to coordinate an approach to deterring imports of high-carbon goods; a multilateral implementation of carbon border taxes could encourage currently high-carbon states to change their economic focus. Successful conclusion of the OECD project among a sufficient number of member states would provide a strong dose of optimism that reaching international consensus of this kind is both politically and logistically possible.

If domestic or international politics prevents a deal on tax at the OECD, we should also wave goodbye to the prospect of a solution to global warming 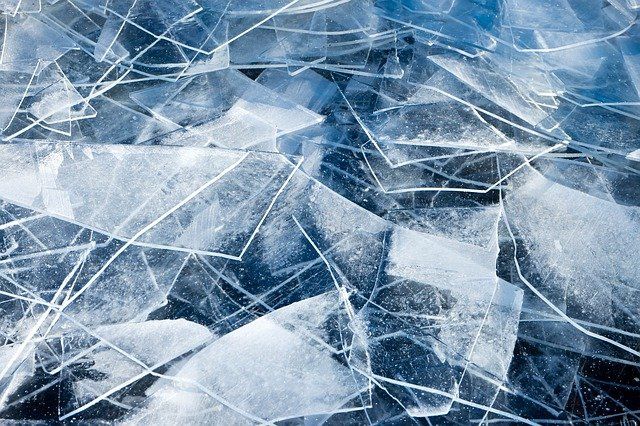 Is an EU carbon border tax on the horizon?
Lucy Urwin, Riley Forson

ESG in the boardroom: the rise of the "CFSO"?
Lucy Urwin, Finn Halton

Prepare to share: is executive pay part of your approach to managing climate-related risk?
Lucy Urwin

An end in sight or Sisyphean slog? The race to reform the international tax landscape
Lucy Urwin
Recent posts from Macfarlanes