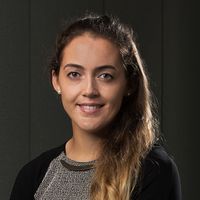 However, the relief is subject to certain conditions, one of which is that it will only apply if the exchange is for bona fide commercial reasons and is not part of a scheme or arrangements of which the main purpose, or one of the main purposes, is the avoidance of liability to tax. The meaning of this anti-avoidance test has recently been considered in Euromoney Institutional Investor plc v HMRC [2021] UKFTT 61 (TC).

Euromoney sold its shares in a subsidiary to an unconnected company. The consideration was satisfied by the issue of ordinary shares and redeemable preference shares. Originally, the parties planned to use a combination of ordinary shares and cash, but Euromoney’s tax director suggested using preference shares instead. In evidence, the tax director accepted that the intention was that when the preference shares were redeemed a year later, no tax would arise as the disposal would qualify for the substantial shareholding exemption (SSE). HMRC refused Euromoney's clearance application, a decision which Euromoney appealed.

The First-tier Tribunal (FTT) considered that there could be no purpose for receiving consideration in the form of preference shares other than being able to use the SSE. On this basis, the FTT found that avoiding a tax liability was one of the purposes of the arrangements. However, the FTT held that it was not one of the main purposes. The company’s main purposes were commercial and the tax advantage was an incidental bonus (representing less than 5% of the total consideration).

Given how common share for share exchanges are, it is surprising how little litigation there has been in this area, and this decision will be required reading for all involved in corporate transactions. 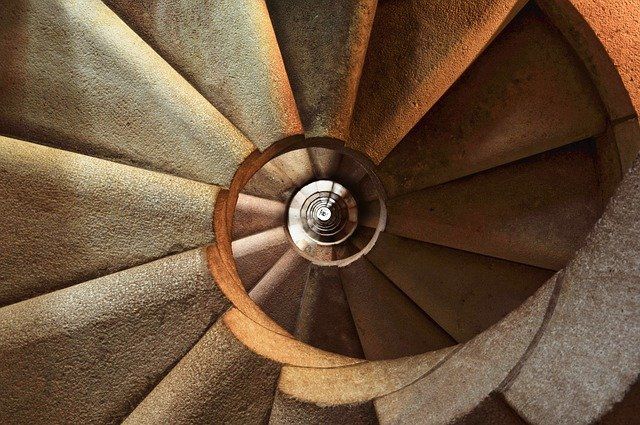