This browser is not actively supported anymore. For the best passle experience, we strongly recommend you upgrade your browser.
All Posts
April 23, 2021 | 1 minute read 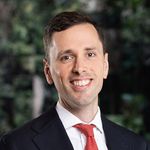 A recent announcement from the German finance ministry is a reminder of the need for business owners and family shareholders to plan any country moves carefully.

Our entrepreneur clients who have built up businesses in various countries will expect to be able to move freely to explore new opportunities – particularly in the tech sphere where there are few physical ties for the business – without being impeded by "dry" tax charges on notional disposals to their former country of residence.

Germany’s highly qualified workforce and burgeoning tech scene make it an attractive destination, and conversely many Germans set up businesses outside Germany but later consider returning.

Equally, many German businesses will be held by multiple family members, often including younger generations who have received shares from their parents as part of estate planning and will want to travel the world for education and to set up life abroad.

So-called "exit" taxes on expatriation have been a European tool designed – by collecting (typically) a capital gains tax on a notional disposal of assets – to deter loss of tax residence by the wealthy. The practical impact of such rules has often been limited by the primacy in the EU of freedom of movement of capital and freedom of establishment. Genuine movements between Member States have typically led to a deferral or exemption from the charge.

German law already imposes an exit tax on any inbuilt gain in the value of substantial shareholdings when the owner leaves Germany or gives shares to a someone outside Germany. To date, the charge has generally been deferred until the shares are sold, if the transfer is within the EU, in a nod to the freedom of movement of capital doctrine.

Under new proposals to implement the EU Anti-Tax Avoidance Directive (ATAD), the tax would become due immediately, albeit payable over seven years, even if the transfer is within the EU. The Directive is likely to cause other EU countries to look at this point as well.

The cost of funding this tax, particularly if the business is unlikely to be sold, will need careful consideration. It also brings into focus the need to check your personal tax residence status given the implications this can have for exit taxes. As we have previously discussed, this is already a hot topic since many realised that working from home during the pandemic worked just as well from abroad.

The new rules will only affect moves taking place on or after 1 January 2022, so entrepreneurs planning to move to an EU/EEA country can still take advantage of the current indefinite deferral regime until the end of the year. 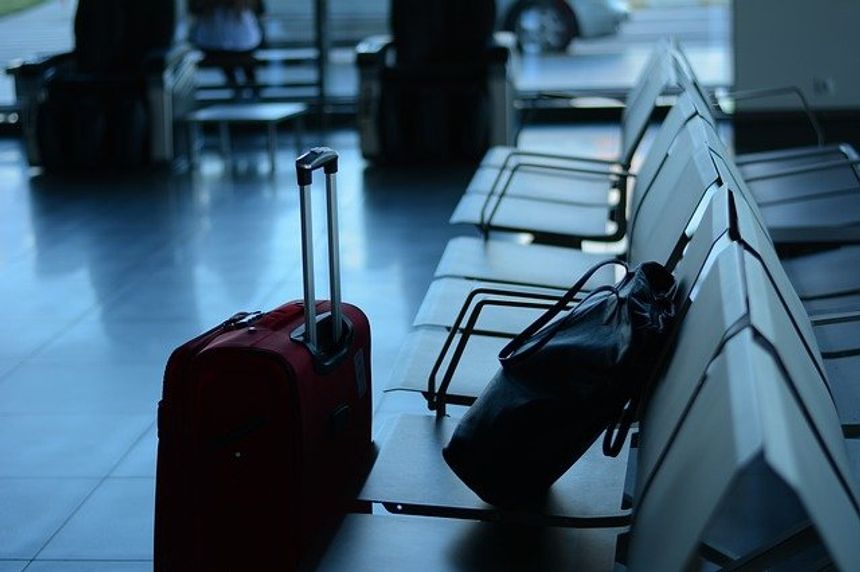