Conviction and collapse: a mixed week for the SFO

On Wednesday the Serious Fraud Office (SFO) announced that it had secured a corporate conviction against GPT Special Project Management (GPT), a former subsidiary of Airbus. GPT pleaded guilty to one count of corruption between December 2008 and July 2010 in relation to contracts awarded to it in respect of work carried out for the Saudi Arabian National Guard.

The offence took place prior to the introduction of the Bribery Act 2010, and the corruption charge was brought under section 1 of the Prevention of Corruption Act 1906 (PCA 1906), the precursor legislation. Under the PCA 1906, the SFO had to seek the permission of the Attorney General in order to bring the charges against GPT – which it first did in 2016. The case against GPT is a separate matter to the landmark deferred prosecution agreement (DPA) that the SFO agreed with Airbus last year, on which we have previously commented, although a spokesperson for Airbus has also noted that this latest result marks the final part of the SFO’s broader investigation.

Securing a corporate conviction is rare for the SFO and GPT’s guilty plea is a clear success story, not least given the long-running nature of the investigation. In sentencing, GPT was ordered to pay a total penalty of £30.3m, which includes a confiscation order of £20.6m, a fine of £7.5m and the SFO’s costs of £2.2m.

However, the announcement of GPT’s guilty plea was preceded on Monday by the news that the SFO’s case against two former Serco executives collapsed after the judge ordered the jury to return not guilty verdicts. In 2019 we commented on a DPA the SFO agreed with Serco. The two former executives were charged in relation to that same conduct, however errors made by the SFO during the disclosure process caused the judge to determine that the trial had been jeopardised.

The collapse of the Serco trial represents the latest in a series of failed prosecutions brought by the SFO against corporate executives. The SFO has also charged individuals in relation to the GPT case, due to face trial in 2022. We will watch with interest to see whether the SFO will be able to improve its record on individual prosecutions in relation to this case.

Whilst this week brings a positive result and perhaps a turning point in the SFO’s ability to secure hard-fought corporate convictions, it nonetheless adds further support to the increasing challenges the SFO appears to experience in securing convictions against individuals.

“Susan Hawley, executive director at anti-corruption group Spotlight on Corruption, called the result a “stunning and hard won victory for the SFO”.” 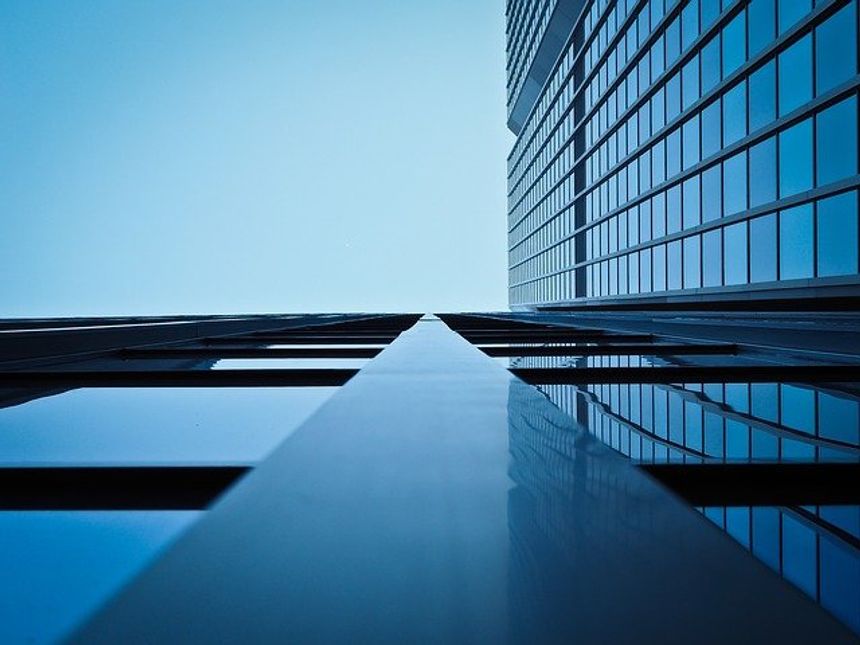