This browser is not actively supported anymore. For the best passle experience, we strongly recommend you upgrade your browser.
All Posts
May 5, 2021 | 2 minutes read

Do parents have an obligation to provide for their children in their wills? 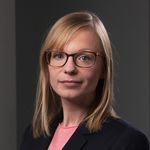 Contrary to the position in many other countries, a child has no automatic right to a share of the estate of a deceased parent in England and Wales. Despite this, the fabled “freedom of testamentary provision” is not quite absolute and claims can come from partners, children or other dependants.

Bereaved children can challenge the provisions of a parent’s will by making a claim under the Inheritance (Provision for Family and Dependants) Act 1975 for “reasonable provision” if they feel that their parent did not provide sufficiently for them. But what is “reasonable provision”? There were two cases last month on this very question, with different outcomes.

In Re R (Deceased), 2021 EWHC 936 Ch, R died in 2018 aged 41 and was survived by his two children aged 15 and 16. R’s will explicitly stated that he did not want his children to benefit from his estate as he had no contact with them and he did not believe they needed his financial support. R’s ex-wife and the mother of his children had dropped her application against R for maintenance in 2013.

Master Teverson ruled that R’s will failed to make reasonable financial provision for his children and awarded them £186,000 from the £814,000 estate noting that “it will not generally be open to beneficiaries in response to an application by a child of the deceased to rely on the fact that the deceased failed to provide child support…. Only in the most exceptional circumstances would I expect the court to accept that the obligation to maintain has been completely severed”.

In his 23 April judgment in Miles & Anor v Shearer [2021] EWHC 1000 Ch, Sir Julian Flaux C rejected Tony Shearer’s adult daughters’ claim that their father had not left reasonable provision for them by his will. In coming to this conclusion, he refers to the “generous provision” Tony had made to his daughters during his lifetime.

Re R reinforces that the claims of minor children are particularly hard to resist, even where (or perhaps especially where) maintenance has not been paid. It is generally much harder for adult children to make a successful claim for provision, but despite this, the number of claims made by adult children has increased in recent years. When preparing a will it is vital to consider any potential claims by disinherited or disappointed children and to keep a record of any reasons for this, and of what other provision the testator may have made for them. Without that evidence, a claim is more likely to succeed. 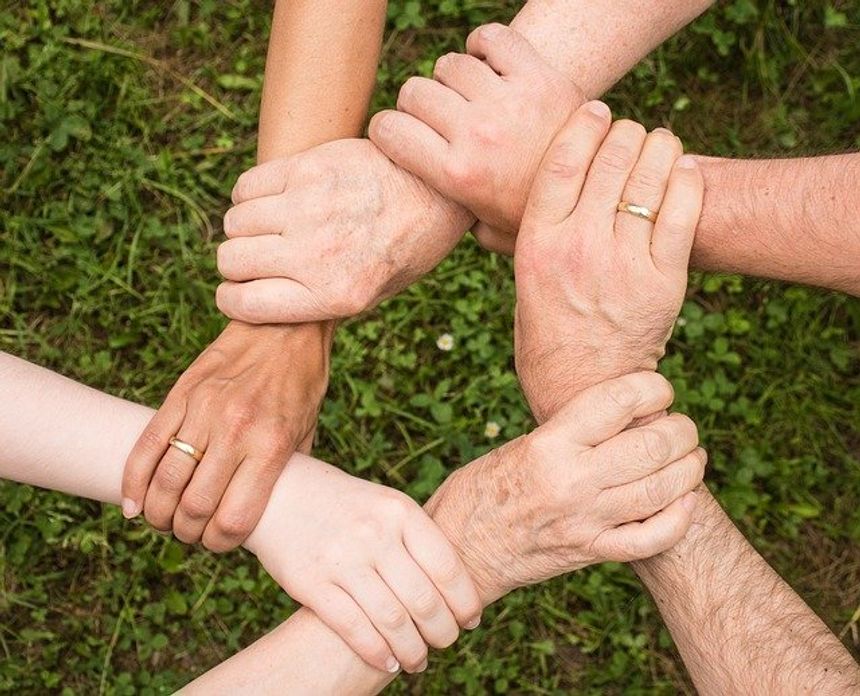