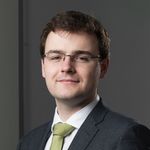 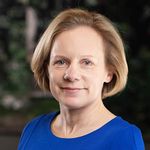 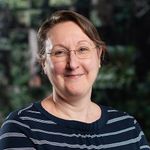 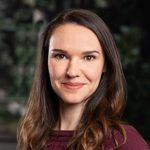 The government recently published a consultation containing the proposed operation and scope of a new Residential Property Developer Tax (RPDT) which was announced earlier this year.

While the consultation does contain some much-needed clarity on the government’s proposals, many details remain subject to further consideration, and so developers potentially within the scope of this new tax should keep an eye out for any further updates.

The RPDT will have effect from 1 April 2022 with a view to raising at least £2bn over the following decade. The tax is part of efforts by the government to recoup the £5bn it has committed to assist with the resolution of cladding and fire safety issues that have come to light since the Grenfell Tower fire.

Whilst the RPDT is “not intended to imply responsibility on behalf of the payers for historic construction defects in relation to cladding”, it is seen by the government as a “fair contribution” by large developers which, it believes, “are operating in a market that will benefit from the substantial amount of funding the government is providing to address building safety defects” and from recent interventions on SDLT and the mortgage guarantee scheme.

The RPDT will sit alongside the new Gateway 2 levy, which was announced at the same time as the RPDT back in February. Information about the Gateway 2 levy is scarce at the moment but it appears it will be payable before works in relation to new tall residential buildings can start on site.  More information should be available in the Building Safety Bill, which we believe will be laid before Parliament this spring/summer. The government has acknowledged the potential for overlap between the RPDT and the Gateway 2 levy and is seeking views on this as part of the consultation.

The RPDT will apply to profit derived by companies and corporate groups from the development of UK residential property undertaken on their own behalf, irrespective of whether such development is carried out ‘in-house’ or by third party contractors. “Residential property” for these purposes includes land where residential planning permission has been obtained. However, certain categories of residential property, such as care homes and hotels, are excluded from this definition.

While the consultation suggests that “residential property” for RPDT purposes should include purpose-built student accommodation, it invites views on whether certain student accommodation should be out of scope, such as halls of residence or flats where basic amenities are shared. It is also proposed that profits made in relation to the development of affordable housing, including products such as shared ownership and First Homes schemes, should be within the scope of the tax.

To reflect the aim that only the “largest developers” should be caught by this new tax, the government proposes that RPDT only apply to residential development profits of a company (or group) that exceed an annual allowance of £25m. Such profits include those from traditional build-to-sell developments as well as profits derived from build-to-rent developments. The government has invited input on the appropriate method of calculating “profit” for RPDT purposes, although it plans to disallow interest and other funding costs for these purposes.

Perhaps surprisingly, the new tax will apply to developers of build to rent properties who retain the properties as long-term rental investments. The government has proposed that RPDT will apply to a deemed profit on these developments realised at the time of “initial rental”, being the difference between the fair market value at such time and development costs. The consultation is silent on how this “dry” tax charge would interact with UK corporation tax on an ultimate sale and whether credit would be available for any RPDT paid.

The government has confirmed that where a joint venture (JV) is conducted through a partnership or other tax transparent entity, each partner would simply be subject to RPDT on a look-through basis and subject to UK tax as normal. However, it has proposed a two-tier tax approach as regards development profits realised via taxable JV entities (such as companies).

The big unanswered question is what the rate of the new tax will be. On this the consultation says only that the government will take into account the planned corporation tax raise to 25% in 2023, the intended tax base, and the potential impact on housing supply or other government housing initiatives. The government have given themselves the unenviable task of meeting their £2bn target in ten years without suppressing the supply of new homes in that period. 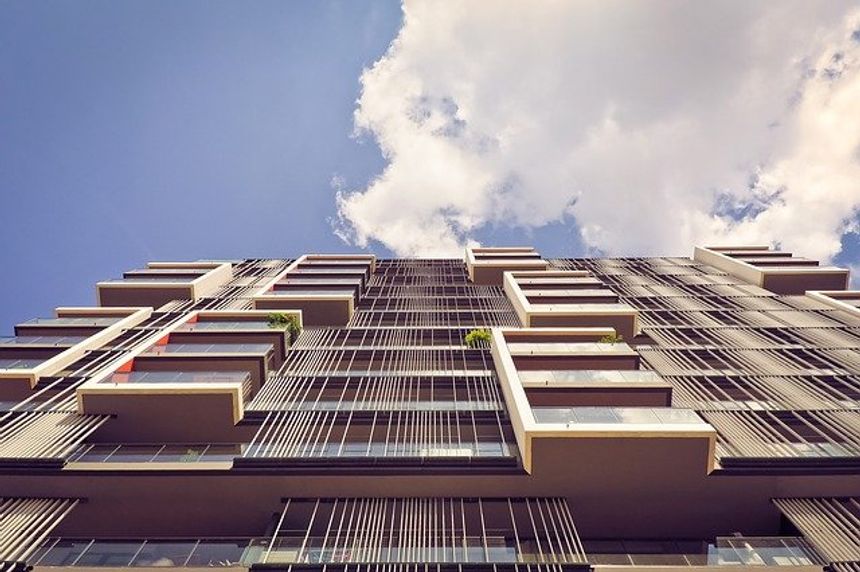