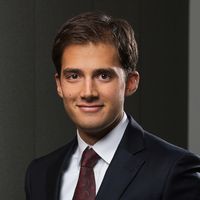 The decision by the United Kingdom Supreme Court in HMRC v Tooth published on Friday is notable for rejecting the existence of staleness as a defence to a discovery assessment by HMRC.

Ironically given the subject matter, the facts relate to an insufficiency of tax self-assessed 12 years ago in 2009 for the 2007-8 tax year and which HMRC claimed discovery of in 2014. Paragraph one of the judgment contains a useful short summary of the basic enquiry windows and how “discovery”, in practice, works to extend them. Below are some headlines from the decision.

No concept of staleness

In February of this year, Judge Malek in the First-tier Tribunal (the FTT) noted that it was an “absurdity” to say that the concept of staleness does not exist (see our article on Mehrban v HMRC). As recently as two months ago, the FTT again accepted the existence of staleness (Bertelsen v HMRC – although on the facts that discovery assessment was not stale).

However, the UKSC in Tooth has now held that: a “discovery is a particular event in time, and does not cease to be such with the passage of time.” In other words, so long as an HMRC officer has made a “discovery”, the fact that they had all the elements at their disposal earlier (e.g. in this case in 2009 rather than 2014) or simply “sat on” the discovery, will not bar them from issuing an assessment.

The enthusiasm for staleness as a notion has grown over the years. Many taxpayers would regard it a question of simple fairness. But it required a particular construction of the notion of a “discovery”, as no clear legislative provision embraced the idea of staleness. The UKSC’s decision is that the rules already provide statutory protections to the taxpayer and there is no justification for reading in any more.

The extent of those protections is questionable and the consequence of this decision may well be that it justifies in HMRC’s minds that they are bound only by the statutory time limits. The UKSC raised the prospect of taxpayers relying on judicial review to challenge decisions of HMRC officers. If taxpayer protections are stripped back then it may be that HMRC will be subject to greater scrutiny under public law grounds, but unless there is a shift in how such challenges are viewed by the courts, taxpayers are unlikely to see this as an easy or effective remedy.

Inaccuracy leading to a loss of tax: how deliberate is deliberate?

In this case, HMRC alleged that the taxpayer’s actions led to a loss of tax as a result of deliberate inaccuracy. The taxpayer had been involved in a tax scheme concerning employment-related losses. Owing to limitations with the self-assessment software, the employment loss was included in the partnership pages of the return, with a detailed explanation provided in the “white space”.

Although there was no intention to mislead and the taxpayer had taken steps to explain their actions, the Court of Appeal found that filling in the partnership pages was inaccurate and it had been done deliberately. This extended the time limit for HMRC to assess the taxpayer from four years to 20 years.

Given that “deliberate” behaviour is tantamount to fraud, the Court of Appeal’s decision was alarming. Thankfully, the UKSC has now determined that, for a taxpayer to bring about an insufficiency of tax as a result of deliberate inaccuracy, there must be an intention to mislead HMRC as to the truth of the relevant statement.

The test is not whether there was a deliberate statement that was inaccurate but whether there was a statement that was deliberately inaccurate. In this case, reading the tax return as a whole, it was clear that there was no deliberate intention to mislead. The fact that HMRC’s computers could not interpret explanations in the “white space” was irrelevant. Consequently, even if Mr Tooth had entered the wrong information in one part of the return, the detailed explanation of why he had done so meant that the return as a whole was not inaccurate.

The UKSC made two important statements in respect of the meaning of discovery.

In practice, both points will give HMRC much more leeway in raising discovery assessments.

Tooth is a good example of the fact that all the assurances of the lower courts mean little when the UKSC rules. HMRC may have lost some battles on the way but they won the war on staleness.

Discovery is a particular event in time, and does not cease to be such with the passage of time. 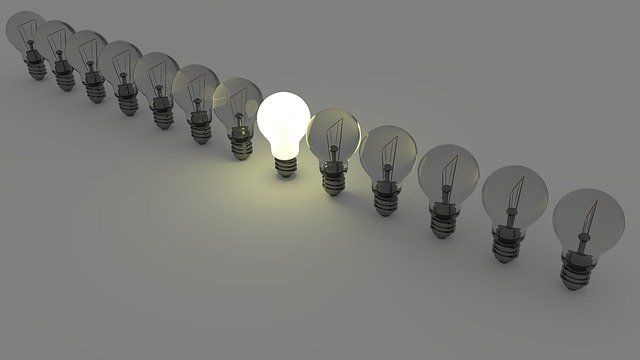 An Englishman’s home (and his garden?) is his castle
Damiano Sogaro