Increase in capital gains tax off the agenda?

The FT has reported that the Office for Budget Responsibility’s forecasts for public borrowing may well be overstated. If true, the Chancellor may find himself on a stronger fiscal footing than he might have anticipated earlier this year, when rumours circulated about rate rises and possible reform of the UK’s various capital taxes (as to which see my earlier article).

With less pressure to raise revenue in the short-term, the Government may well look for more limited administrative reforms, such as those set out in the second OTS report into capital gains tax. These include:

As recently as the chancellor’s March 3 Budget, Britain’s fiscal watchdog predicted the government would need to borrow £233.9bn in 2021-22 to deal with the pandemic, but the FT calculates the figure could now be as low as £150bn. 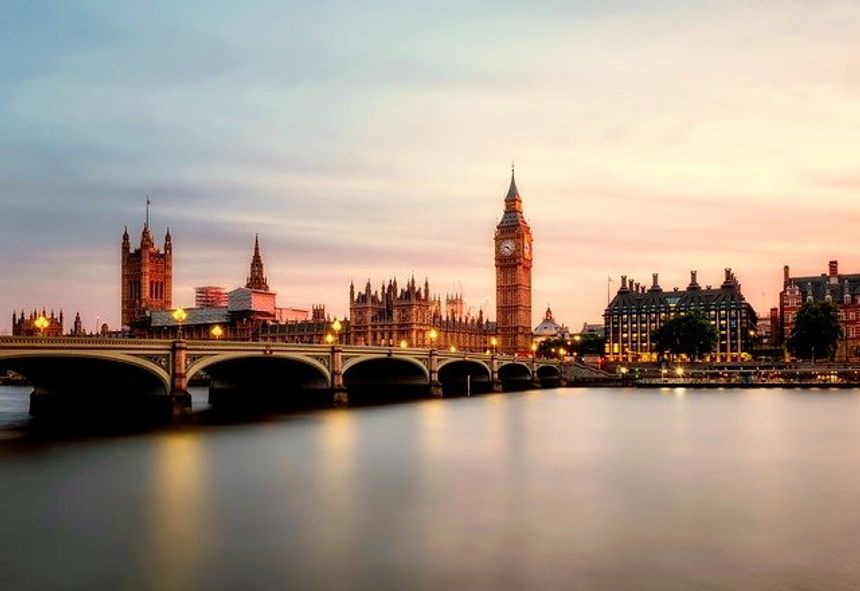