Influencers put on blast: ASA reports a lack of compliance in recent report

The ASA has focused a lot on influencer marketing in recent years, no doubt due to the significant increase in complaints. In 2020, it recorded a 55% increase in complaints received about influencers from across platforms compared to 2019. Almost two-thirds of those complaints in 2020 were about ad disclosure on Instagram, hence the focus of this platform. The ASA has made efforts to assist influencers in meeting their obligations, including publishing a guide and cheat sheet, but problems persist.

It is likely that this will continue to be a focus for the ASA and they have already written to influencers and brands who were monitored in this report stating that they will continue with future monitoring and spot checks. The CMA is also conducting its own work in this area including working with Facebook (the owner of Instagram) to combat "hidden" advertising. Influencers and brands working with them should consider these findings carefully and ensure they have robust procedures in place to meet their compliance obligations.

Some practical points include: 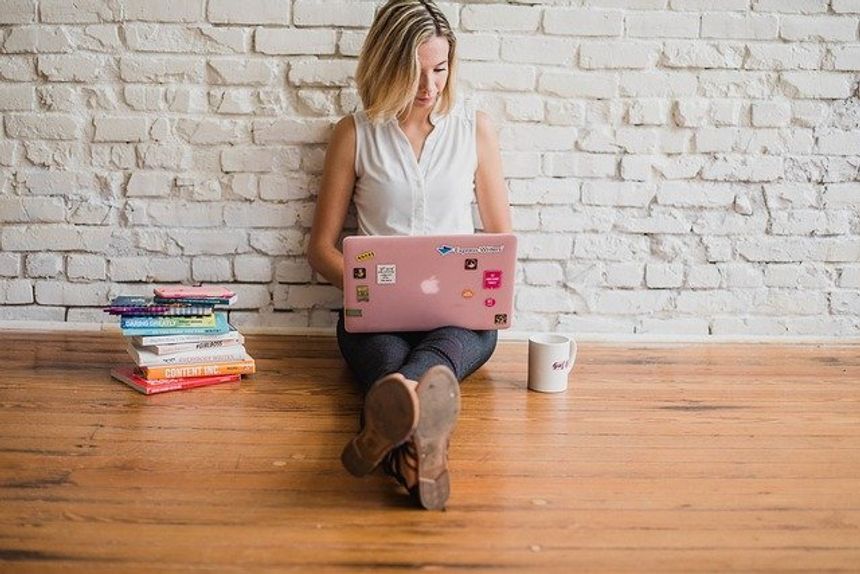