A welcome update on the Trust Registration Service

An old saying goes “put not your trust in money; put your money in trust”. Is this still true when so many trusts now need to be registered with the authorities, especially now the registration parameters have widened so much?

The UK’s Money Laundering, Terrorist Financing and Transfer of Funds (Information on the Payer) Regulations 2017 (the regulations) now require many trusts that do not have a UK tax liability to register with the TRS. In our earlier articles, Major changes to the UK Trust Register – impact for trustees and UK Trust Register – final rules published, we examined the changes to the TRS and explained which trusts are now required to register or are exempted from registration. As a reminder, the TRS as adopted in the UK serves a dual purpose, to capture trusts which are taxable domestically, acting as an initial filing gateway, and to fulfil the UK’s obligations under the directive (which go beyond issues of immediate UK liability to tax). As such, HMRC has been working on guidance as to how it will operate the expanded register.

HMRC has now published limited parts of the first iteration of its TRS manual, most of which is in line with our expectations and previous analysis. There is, however, one noteworthy development in relation to the exemption for trusts holding pensions or life policies.

Under a new schedule to the regulations, a trust of a life policy or retirement policy paying out only on the death, terminal or critical illness or permanent disablement of the person assured, or to meet the cost of healthcare services provided to the person assured, will be an “excluded trust” for the purposes of the regulations, and will therefore be exempt from registration under the TRS.

Similarly, another new schedule to the regulations provides that where a trust is holding only benefits received on the death of the person assured under a policy falling within that definition, and less than two years has passed since that person’s death, that trust will also be an excluded trust.

Since the regulations came into effect, there has been much discussion and uncertainty as to whether trusts containing policies that can acquire surrender values would qualify as an “excluded trust”, particularly as trusts holding life insurance policies with a surrender value is arguably akin to an investment product. HMRC has now commented on this, saying “[the amended Regulations] can be properly interpreted as including trusts holding policies which have surrender values, and that those trusts would remain excluded until such time as the policy is actually surrendered. It follows from this that pay-outs received from such policies on death would continue to benefit from the exclusion at Sch3A(8). HMRC will include this position in the next iteration of the Trust Registration Service (TRS) manual.”

This is certainly a welcome development and trustees holding policies with (the ability to acquire) surrender values can finally breathe a sigh of relief. HMRC continues to work on some of the fine detail and further guidance will be issued in due course, including in relation to policies which may have hybrid features or fall into two buckets. Watch this space! 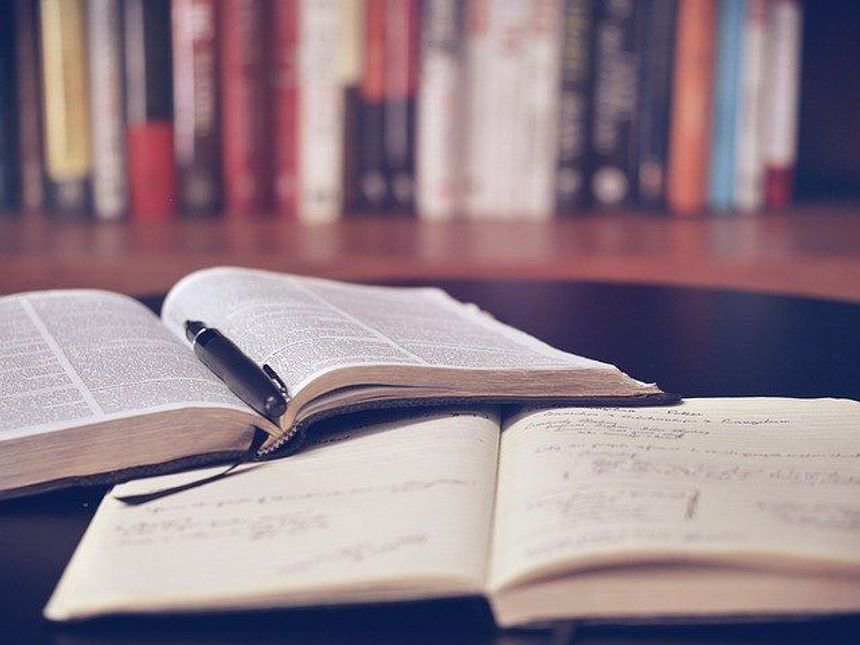