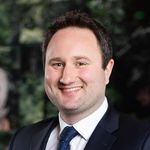 Section 51 of the Senior Courts Act 1981 and CPR 46.2 gives the Court the power to make third party costs orders against litigation funders. These powers are only exercised exceptionally and must be carefully justified. However, the recent case of Laser Trust v CFL Finance Ltd [2021] EWHC 1404 (Ch) demonstrates a circumstance where the Court may see fit to make a third party costs order against a litigation funder.

In this case, the funding agreement demonstrated what the Court referred to as the funder’s “control of an extraordinarily high order” over the proceedings. The distinction between these types of arrangements and ‘pure funders’ was recognised by the Court as going beyond the mere funding of litigation. The Court did not find that the funder’s control over the litigation was necessarily absolute, but it was considered to be “quite clear that under the terms of the funding agreement, the control that [the funder] had was massive.” The test had been clearly exceeded and the jurisdiction to make a third party costs order was exercised.

In making a third party costs order against the funder, the Court also found that the order should be made without reference to the cap which may be said to apply such that the costs order is limited to the costs which the funder has actually paid (i.e. the ‘Arkin cap’). This was a direct reflection of the extent of the funder’s interest and control over the litigation as was revealed by the drafting of the funding agreement.

Whilst this decision is only a first instance decision (and putting aside issues of maintenance and champerty which were not considered in this judgment), it highlights the importance of considering the extent of the powers which are afforded to a litigation funder and the way in which the funding agreement is drafted. Funders will be alive to the difference between control on the one hand, and providing expertise and assistance on the other. It is vital to ensure that the line is not crossed and that the funding agreement cannot be interpreted as giving a funder control over the litigation. A failure to do so may open the door to third party costs order which, as in this case, are not limited by the Arkin cap. 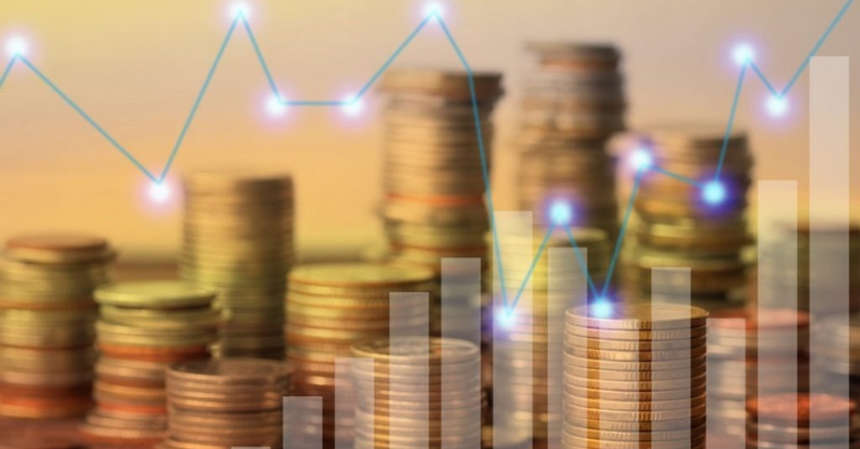