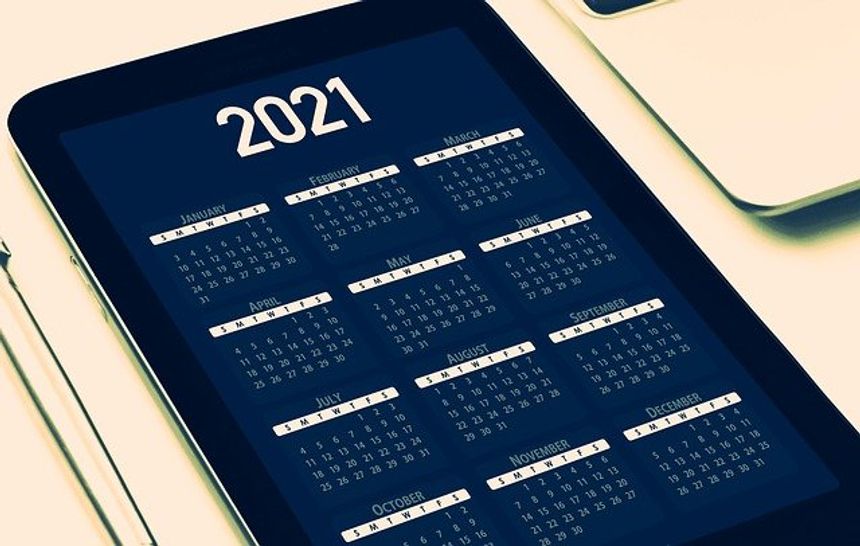 The Office of Tax Simplification (OTS) is in the process of exploring a potential change to the end of the UK tax year for individuals.

As many will know, the UK’s tax year for individuals runs from 6 April to 5 April and whilst the UK’s tax system has been centred on these dates for hundreds of years, many consider them to be arcane or simply odd, particularly considering the fact that many other countries use the (arguably more logical) calendar year.

Presumably with these factors in mind, the OTS review will weigh up the costs and benefits of a potential change to the end of the tax year either to 31 March or to 31 December and will consider, amongst other points:

The focus of the review will be on a potential change to the end of the tax year to 31 March.

There is a logical impetus behind this date as 31 March is both the end of a calendar quarter and also the UK financial year end date to which the Government draws up its accounts and by reference to which corporation tax rates apply.

A change to 31 March would necessitate a transitional year in the first year of change whereby the tax year would be shorted by five days and therefore run from 6 April to 31 March.

As well as considering 31 March as a potential year end date, the OTS will also consider ending the tax year on 31 December, thereby bringing it in line with other major regimes including the USA, France and Germany.

Again, this would involve a transitional year but one which would need to be shorted by three months and five days to run from 6 April to 31 December.

This, in turn, may well strike fear into the hearts of tax practitioners who would not only lose three months in which to be able advise clients in advance of a new tax year but also likely have to contend with complicated transitional rules (e.g. concerning the application of the statutory residence test).

The OTS is expected to publish their report this summer and so this is a space worth watching.

[31 March] …is both the end of a calendar quarter and the nearest month end date to the end of the current tax year. It is also the UK financial year end date, to which the UK government makes up its own accounts, and by reference to which corporation tax rates apply.