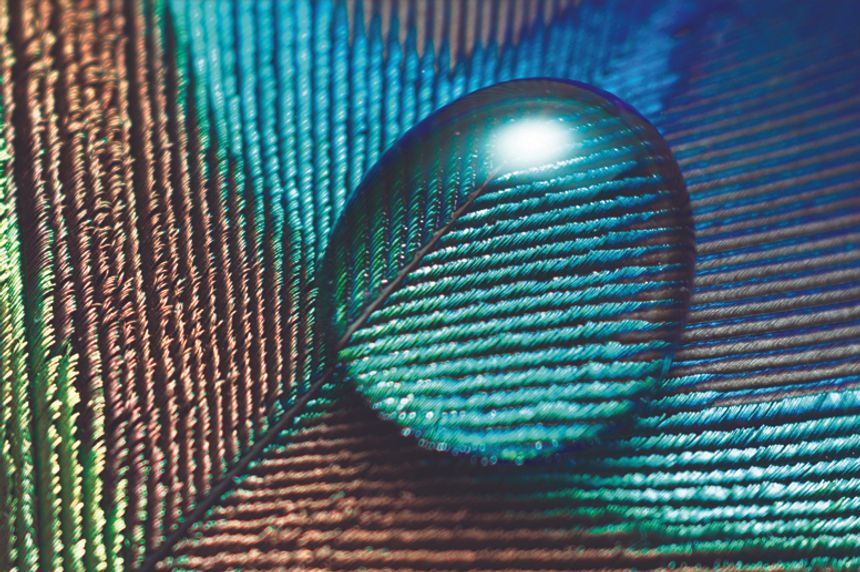 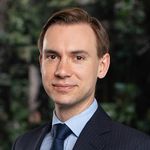 The global transition towards net zero will fundamentally change the dynamics of the world’s largest companies. Responsible investing strategies have created enormous shareholder pressure which is forcing markets and corporates to concentrate on those investments that may have a place in a carbon neutral world, and jettison assets which don’t fit that model (often referred to as “stranded assets”).

An FT article last week highlights the example of Anglo American. It owned South African thermal coal mines which are expected to close within a decade. Rather than running these projects down, it transferred them into a new company which was listed last week.

Divestments along these lines can have broader impact, including potentially in the following ways:

As seen in the recent success of activist shareholders’ power to bring about strategic changes - see for example the discussion of board level changes at Exxon Mobil – engagement therefore remains an important tool alongside the threat of (or actual) divestment for investors who want their capital to contribute towards a sustainable future. But as the article points out, more radical modes of engagement may be needed for those assets that require responsible stewardship which accounts for the interests of all stakeholders (especially workers). For investors holding a fiduciary position, it will be particularly important to demonstrate which approach is being taken and to what intended ends.

As the transition to net zero accelerates, more and more assets will become “stranded”: not just in terms of oil and gas left in the ground but in terms of assets with no good owner from the point of view of the markets and the planet.