This browser is not actively supported anymore. For the best passle experience, we strongly recommend you upgrade your browser.
All Posts
July 5, 2021 | 1 minute read 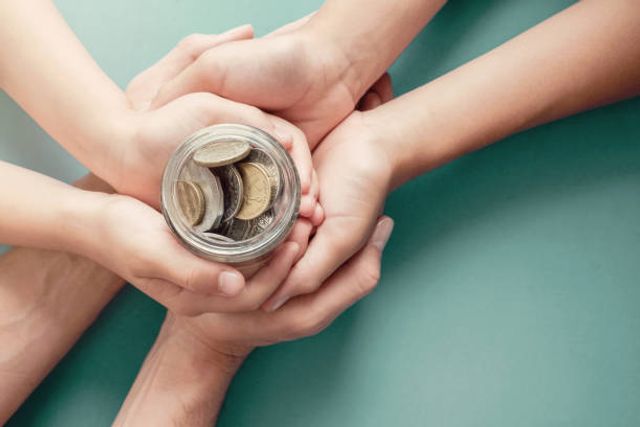 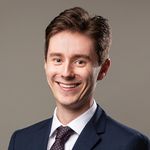 The judgment handed down by the Royal Court of Jersey in the matter of the May Trust has provided an interesting insight into not only the Court’s role when it comes to potentially difficult trustee decisions, but the increasing importance of ESG and charitable donations in wider society.

In a somewhat unusual move, the trustees of a family trust went to the Court to seek its blessing over the distribution of almost half the trust fund to the principal beneficiary, with the intention of him then donating this to charity. Rather than the trustees appointing directly to charity (which would have been tax free in the UK), the distribution was made via the beneficiary deliberately to ensure that it was subject to UK tax. This was in line with the family’s belief that the tax contribution would enable the Government to provide a broader social benefit, in effect splitting the donation between the intended Foundation and the Government.

In short, the Court decided that such a transfer would still be considered a "benefit" to the beneficiary despite the desired tax consequences, and ruled that the distribution could be made.

This judgment has highlighted the Court’s role in blessing difficult decisions that trustees have to make, supporting both the trustees and the family in reaching a solution that is both within the trustees’ powers and the family’s objectives. Recent cases in the English courts have notably not supported similar distributions, although the comprehensive analysis of what constitutes a "benefit" to a beneficiary here may be enough to persuade them otherwise in the future. Something could also be said about the placing of offshore courts in making such decisions.

With an increasing societal focus on ESG issues, there could well be an uptake in similar distributions in the coming years. This judgment has provided a welcome safety-net to trustees making similar distributions and will give them comfort in taking into account non-financial considerations when weighing up their duties to beneficiaries.

“benefit as a matter of principle … may include the application of trust monies in discharge of a moral obligation which the beneficiary, in receipt of the appointment which the trustees have resolved to make in his favour, accepts is one that should be discharged from that appointment.”