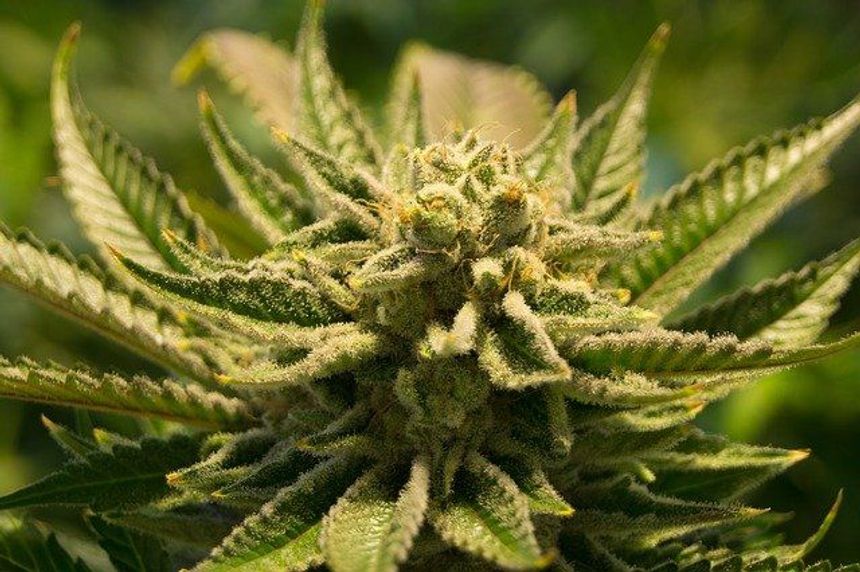 The Financial Conduct Authority (FCA) has published a Primary Market Technical Note to give further guidance for cannabis-related businesses considering listing on the UK’s Official List.

This Technical Note comes off the back of guidance released by the FCA in September 2020 on this subject and the associated, successful listing of a small group of companies since – with the most recent example in May.

In short, the Technical Note explains that, because of the ongoing legal risks associated with cannabis-related businesses operating in the UK, the FCA considers that additional due diligence will be necessary on such companies if they seek to admit their securities to the Official List. The scope and extent of this additional due diligence will be considered and determined on a case-by-case basis, but the FCA clearly advises companies in this area to be “proactive” and engage with the FCA on this issue at an early stage, noting that the absence of early engagement has the effect of “prolonging the eligibility review”.

The Technical Note is a helpful reminder of the ongoing, thorny legal issues in this area. Notwithstanding that some cannabis-based medicinal products (CBMPs) are now legal in the UK, there remains a risk that the proceeds from overseas medicinal cannabis businesses may constitute criminal property under the Proceeds of Crime Act 2002 (POCA). This may be so even where the company possesses a licence issued by an overseas medicines or pharmaceuticals licensing authority.

The Technical Note is clear – proceeds from the possession and supply of cannabis for recreational purposes are the proceeds of crime under POCA, even if they are generated in a jurisdiction where such conduct is legal. The FCA would therefore not admit the securities of a company with any recreational cannabis business, directly or indirectly, to the Official List.

Purely UK-based companies that produce and supply CBMPs can be admitted to the Official List if they have the appropriate Home Office licenses and otherwise satisfy the criteria for listing. The Company’s entire operation, including its supply chain, will need to be UK-based. It is also worth noting that companies that deal purely with cannabidiol (CBD) will not require a Home Office licence because CBD is not a controlled substance and therefore does not trigger the same issues as cannabis or CBMPs. However, this will be subject to confirmation – for example by scientific analysis – that the CBD a business trades in does not in fact contain any controlled substance.

Overseas companies, often in jurisdictions where cannabis is fully legalised (including for recreational purposes) present the most difficult issues under POCA and for UK-based businesses and investors. An overseas cannabis-related company can be admitted to the Official List (which has happened under the new guidance) as long as the FCA are satisfied the business does not give rise to any money laundering offence under POCA. Essentially, this means that the overseas company’s business activities would be lawful in the UK, if carried out here.

The FCA specify that as part of an eligibility review of an overseas company they will request appropriate legal opinions to address, at the least: the activities of the applicant company; confirmation of the legality of those activities; confirmation that such activities are for purposes that are legal in the UK; details of any licenses held abroad; and details of the company’s track record.

The release of this Technical Note, coming not long after the listing of a new cannabis-relating company in May this year, is an interesting step forward by the FCA. It is clear that the problems thrown up by POCA in relation to the cannabis industry remain stubbornly in place. Notwithstanding the clear obstacles to certain businesses and investment opportunities that it creates – there is still no sign of a change in the law to resolve the issue.

Nevertheless, the FCA are responding, at least in part, to the commercial reality and are taking steps to try to allow companies in the cannabis space to operate as they would wish to. Regrettably for those companies this seems to require, at least for now, additional due diligence and engagement with the FCA. All firms that operate in this space should be alert to the seriousness with which the FCA appear to treat the longstanding problems POCA causes.

"PoCA defines criminal property with reference to ‘criminal conduct’, which is defined deliberately broadly. Criminal conduct includes not only conduct which is a criminal offence in any part of the UK but also any conduct outside of the UK which would be a criminal offence in the UK if carried out here. For example, if a pharmaceutical company produced or supplied CBMPs in the UK without appropriate Home Office licences, they would be committing a criminal offence (unless one of the limited exemptions applies). We cannot assume a person who has been licensed in an overseas country would be carrying on lawful business in the UK as licensing regimes differ globally".