The future of UK regulation: the FCA’s new business plan 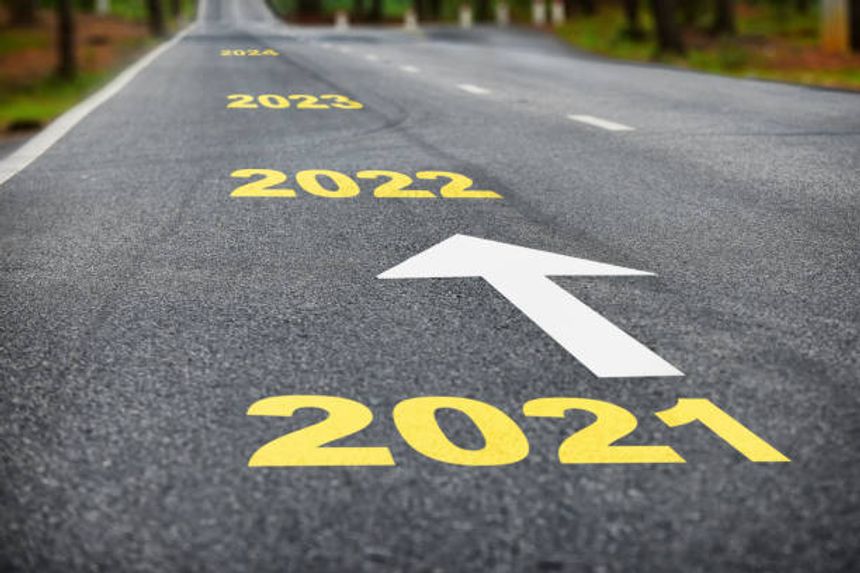 The FCA has published its 2021/22 business plan. The publication of the plan was slightly delayed, which is perhaps unsurprising given the detail that it provides on the regulator’s plans under its new CEO, Nikhil Rathi.

The FCA are forthright about the challenges that they face – the post-pandemic recovery, Brexit, technological change, the green transition and an expanded regulatory remit.

Over the next year, the regulator will focus on:

Buried within the report are several significant proposals for reform. These proposals include:

Overall, the plan signals that the FCA intends to be forward-thinking and activist, even while being mindful of its constraints in time and capacity.

In practical terms, for many firms this might mean less frequent bilateral engagement with the regulator. Nonetheless the FCA will expect firms to be monitoring and acting on its activities, with stronger supervisory engagement where the FCA deems it to be needed.

The intention to “become a data regulator as much as a financial one” represents a significant shift towards not only utilising data trends to support regulation, but also supervising financial institutions as a species of technology company.

Many firms will be concerned that the FCA is also edging towards becoming a price regulator through the proposed Consumer Duty and via the intention to challenge firms based on the level of their fees.

The intention to “become a data regulator as much as a financial one” represents a significant shift...