This browser is not actively supported anymore. For the best passle experience, we strongly recommend you upgrade your browser.
All Posts
July 23, 2021 | 1 minute read 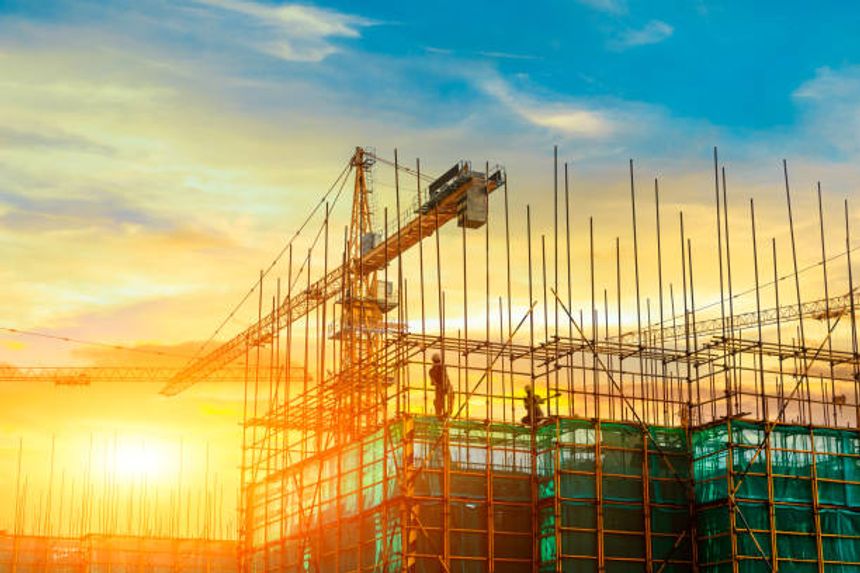 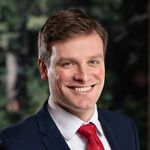 Triple Point is one of the most significant cases for the construction industry in recent years. Even though the dispute relates to an IT software contract, it considers issues, including liquidated damages, which are relevant to construction contracts.

On 16 July 2021, the Supreme Court handed down its decision.

The Supreme Court has decided how clauses relating to liquidated damages for delay will apply where a contract has been terminated before the works have been completed.

The Supreme Court’s decision marks a return to the orthodox approach which many believed applied until the Court of Appeal took a contrary view. As Lady Arden said in the leading judgment, “[t]he difficulty about [the Court of Appeal’s] approach is that it is inconsistent with commercial reality and the accepted function of liquidated damages”.

The Supreme Court’s decision will be a relief for employers who may, since the Court of Appeal’s decision, have been concerned about terminating the contract of a contractor in delay, fearing that this would come at the cost of losing the benefit of the liquidated damages provisions up to the date of termination.

Contractors may also welcome the certainty that a Supreme Court ruling on the point brings.